You know how it goes when you travel. There are the memories that get trapped in amber—particular meals or climbing the 1,500th castle step—and then there's everything else. Wait a few years and a trip once bursting with vivid experiences blurs into a few general atmospheric impressions.

So it was with Spain and me. I was on assignment in Andalucia to write about ham, but after spending a few days surrounded by more pigs than people, I took some time for myself to wander the city of Seville. Along the way I encountered some incredible gin and, since it would have been rude not to, I drank plenty of the local sherry as well.

A year and change later, I can still recall the way the orange trees planted along every block made the very air seem to glow, but I'll be honest, most of my time in Spain has blurred into an amalgam of ham-gin-sherry. I do not hate this, and ever since getting back to the States I've been looking for ways to get more of that triad in my life.

I've found a solution that works. It involves drinking a lot of martinis, but with sherry in place of the dry vermouth. And I may never go back.

"Where dry vermouth has a medicinal lilt, dry sherry is mouthwatering: saline and nutty, bright and downright savory."

Like vermouth, sherry is a fortified wine. But unlike vermouth, it draws its distinctiveness from the funky powers of yeast and oxidation—and the wine itself—rather than added herbal botanicals. Where dry vermouth has a medicinal lilt, dry sherry is mouthwatering: saline and nutty, bright and downright savory. Pair gin with vermouth and you get botanicals on top of botanicals. Not that there's anything wrong with that, but bring sherry into the mix and you'll find something both more smooth and electrifying, with hints of marcona almonds and, yeah—ham.

"You get these autolytic qualities of yeast, bread dough, and oxidation," says Talia Baiocchi, the editor-in-chief of Punch who literally wrote the book on sherry. "I like to taste that in a martini, and by adding sherry it's already more distinctive."

Not that this is anything new. The original Tuxedo is more or less a sherry martini. Saveur covered this territory years ago. Even Martha is in on the action.

"There's historical precedence for this that dates back to the late 19th century," Baiocchi explains. "You start to see all these riffs with sherry. The most famous of them is the Tuxedo...but some also say the Bamboo—which is dry vermouth, bitters, and sherry—was a martini variation." There's the Coronation, too, which takes the vermouth-sherry mix of the Bamboo and adds maraschino and orange bitters; it dates back to 1903.

All this has happened before and it'll all happen again, but some good ideas are worth repeating, and if you're looking for a savory change-up to your martini rut, it's never too late to get started.

After mixing a dozen sherry martinis with different styles of gin and sherry, I've picked up a few pointers about how to do it right.

Most important is nailing the ratio. Sherry is more subtle than vermouth, so you need a good amount for its flavors to shine through. Two parts gin to one part sherry works best for me—the same as our standard martini recipe. Even if you prefer your martinis more dry, consider making this one wet. You want to taste the sherry, so now's not a time for Churchill.

Both London dry and less juniper-forward gins work well here, and we have a few recommendations on the best gin for your martini. If you can find it, the Spanish Gin Mare is wonderful; its olive oil richness works magic with the nutty notes of dry sherry.

Your choice of sherry is more constrained. Young, bright sherries best replicate dry vermouth, so it's good to stick to fino and manzanilla styles. Baiocchi likes Innocente's fino and Lagitano's manzanilla for this; I also dug Fernando de Castilla's bright, almondy fino. That said, I've had some fun pairing richer, nuttier amontillado sherries with bone-dry gin like Beefeater. It's a deeper, more rounded drink, hardly a martini in spirit, but nice all the same.

This drink needs no garnish or bitters, but they're always welcome. For Baiocchi, lemon peel is a must. But remember the ham part of that ham-gin-sherry metamemory? Yeah, a sliver of jamon Iberico will do you right. 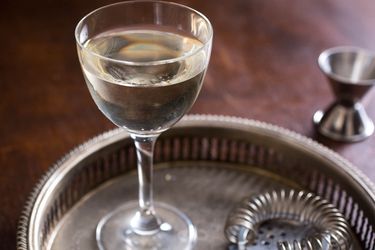 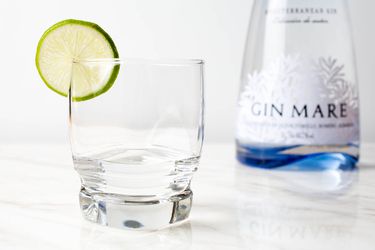 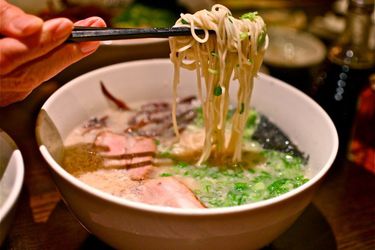 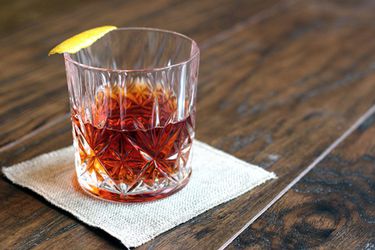 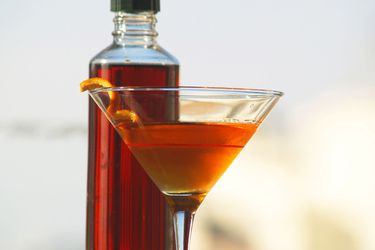 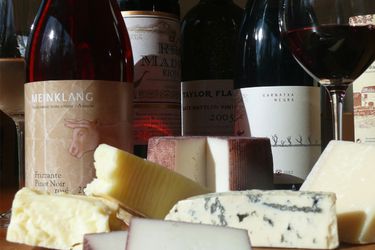