As I plunged into the depths of turkey gravy recipes this past Thanksgiving, I came across one that stood out as a true find: mushroom gravy. Just a small amount of porcini mushrooms gave that thick holiday sauce so much flavor and richness that it left me with an itch to find the holy grail of mushroom gravies. So on one snowy weekend day, I gathered a multitude of mushrooms, many different broths, and a few supporting ingredients, and went to work to develop a great all-purpose mushroom gravy.

My goal from the outset was to make a gravy that put the mushroom front and center—I wanted that earthy, woodsy flavor to be clean and straightforward, defining the gravy over all else. In that pursuit though, I did limit myself to the common varieties, opting for white buttons, creminis, shiitakes, and porcinis over other, less accessible (albeit delicious) types.

My initial gravy was a mix of the two most prevalent mushrooms—buttons and creminis. I cooked an equal amount of each in butter until they released their moisture, shrank, and browned. Then, I whisked in flour to create a roux, which I followed with chicken stock, making sure to scrape up all the mushroomy fond for optimal flavor. After that, I just left the gravy to simmer until it was thickened. A little seasoning, and figured it was ready to go.

The first taste left me cursing the time I'd spent on this control recipe—it was anemic and lacked depth. Even the Thanksgiving gravy I'd made with only a modest amount of porcinis far eclipsed this version.

Missing the intensity I was after, I started over, this time adding dried porcinis—which were reconstituted in stock—back into the recipe and removing the comparatively mellow white button mushrooms altogether. Now I was getting somewhere. This mix had a much deeper mushroom flavor that successfully surpassed that initial holiday recipe.

I was on the right path, but I knew I could push the mushroom angle even more. So in my final versions, I threw in another player—shiitakes. And sure enough, the wild mushrooms brought an extra dimension to the already intense mushroom flavor.

Mushrooms were just half the battle though. I also needed to find a stock that would give the gravy the right robustness without compromising the clean mushroom base.

I went with chicken stock first, thinking that its light touch would let the mushrooms take center stage, but it became clear that it was partially responsible for the downfall of that initial attempt. The gravy was simply too bland, so I decided to throw some beef stock into the mix.

A split chicken and beef combo was making me really happy—especially after I added an additional mushroomy touch by soaking the dried porcinis in it. The gravy tasted full and rich without muddling the mushrooms at all.

But why not see if I could push things even further? I tested out a version that only used beef stock, but even though it produced a strong gravy that would stand up well on a seared steak, the beefiness also began to overpower the mushrooms to a fault. I returned to my earlier mixture.

As a final test, and to create a vegetarian option, I gave vegetable stock a whirl. Although not as deeply flavored as my beef broth gravies, the vegetable stock still did very well—better than those with only chicken stock. My guess is that taking the time to make a mushroom-based veggie stock from scratch would offer a marked improvement. But alas, that will have to be a project for another day.

Finding a chicken and beef stock combo that used creminis, shiitakes, and porcinis put me well down the road to mushroom gravy bliss. The next logical step was to see if I could improve on that recipe by way of add-ins.

With so many mushroom gravy recipes calling for wine, that seemed like it might be a winning addition, but even a small amount of red wine whisked in right before I added the stock left the gravy with a sourness that distracted from the unadulterated mushroom flavor. On the other hand, a splash of sherry mixed in at the very end made the gravy taste brighter and created a contrast that seemed to bring out the mushrooms even more forcefully.

Beyond the wine, I also tried adding shallots, thyme, and heavy cream along the way. None really made the gravy better in meaningful ways, and often I felt they created a complexity that this particular gravy really didn't need.

So in the end, it was simply a mix of mushrooms, stock, and a little sherry that ruled the day. The result is an intensely mushroomy gravy that would find a good home on steak, mashed potatoes, biscuits, or, as I used it, smothered on breaded and fried pork chops. 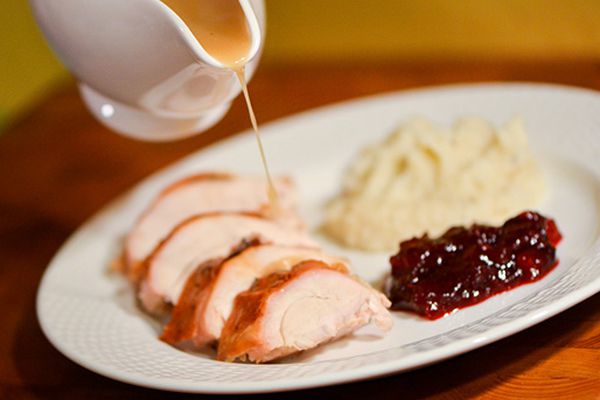 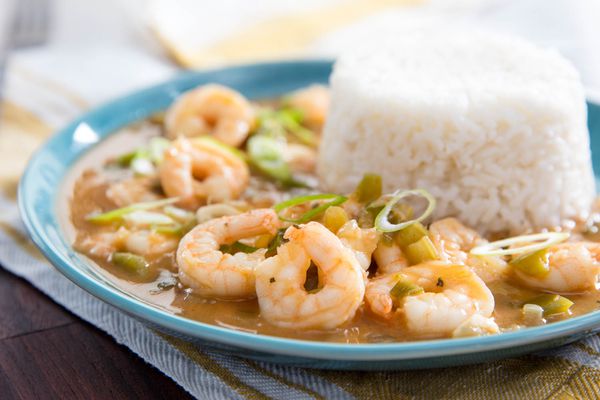 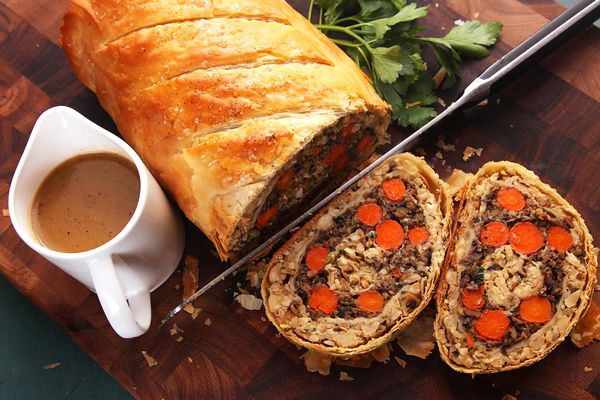 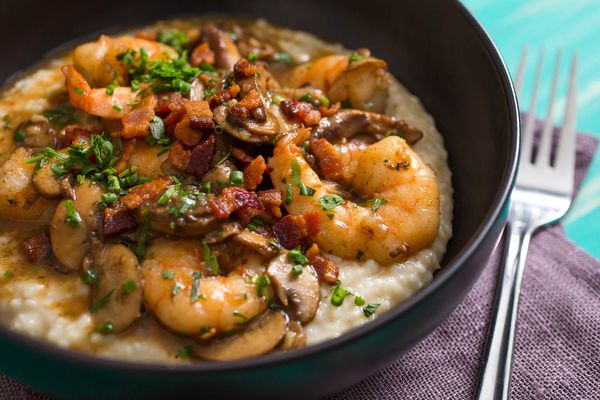 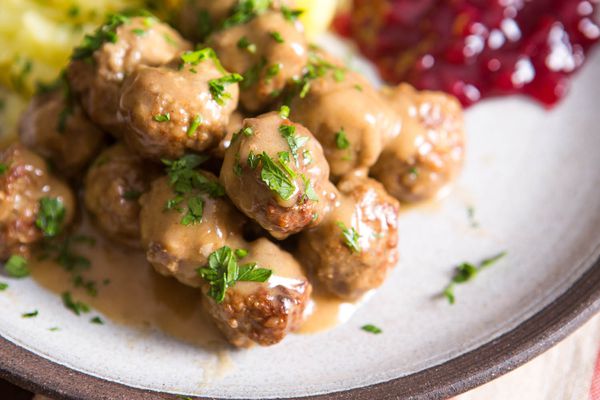