Commonly referred to as "unfiltered" sake, nigori literally means "cloudy," and refers to sake that still contains rice solids that have not fermented. Although there are a wide range of nigorizakes available in the US today, most of them tend to be creamy and sweeter than clear sakes. The color of nigori can range from barely cloudy "usunigori" styles to rich, chewy sakes that almost require a spoon.

Although some people might find the texture of nigori a tad daunting, the creaminess is completely natural. As we've discussed before, when ginjo and daiginjo sakes are made, the fermenting mash is passed through mesh bags to result in clear liquid. With nigori, a mesh with larger openings is used so that some of the rice solids can escape into the liquid as well.

New to nigori? Here are a couple things to keep in mind:

The creaminess of nigori makes it an excellent contrast for spicy food. I showed up to a Super Bowl party one year with a nigori and spicy chicken wings, which I was mocked for until everyone realized how well the two went together. Another favorite pairing of mine is nigori and desserts, particularly anything with chocolate. Sometimes at home I just pour it right over a bowl of chocolate ice cream, and the result is heavenly.

Nigori is also making its way into the cocktail world in a big way. Joey Repice (Pure Food & Wine) makes a "White Light" cocktail with nigori, lemongrass, ginger, and green tea—the drink feels almost spa-like and virtuous. On the more decadent side, the Hurricane Club's large format #450 combines nigori, raspberries, lemongrass, and mango into a festive punchbowl for sharing.

Some Nigori Sakes to Try

Daishichi "Yukishibori", Fukushima A refreshing, unusually dry nigori sake. This sake is lightly sparkling. "Yukishibori" means "squeezed snow,"—a famed fermentation expert said the sake was like experiencing the essence of the snow in Japan's Tohoku region. Daishichi's nigori is not as rice-y as most, and can be enjoyed as an aperitif.

Murai Family Nigori Genshu, Aomori This is a full octane, extremely intense expression of nigori. It's made in the undiluted "genshu" style, with an alcohol content of almost 20%. The result is surprisingly well balanced. Kyota Murai, president of the brewery, credits with the higher acidity: "Acidity keeps the flavor creamy while mellowing the alcohol and sweetness." Try this sake with a spicy red curry or molten chocolate cake.

Rihaku "Dreamy Clouds" Tokubetsu Junmai Nigori, Shimane This sake is an "usunigori": a barely cloudy sake. Since there is less rice sediment, and hence less residual sugar, these sakes tend to be on the drier side of the nigori spectrum. Rihaku manages to balance some of the elegance of the house style with a delicately cloudy texture, and it's wonderful with food.

Have you ever tried cloudy sake? Do you have a favorite nigori to recommend?

Disclosure: Murai Family Nigori Genshu is part of the sake portfolio I manage for Southern Wine & Spirits of NY and Lauber Imports of NY 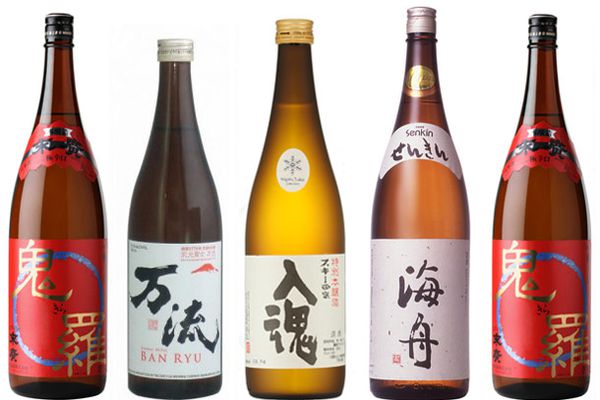 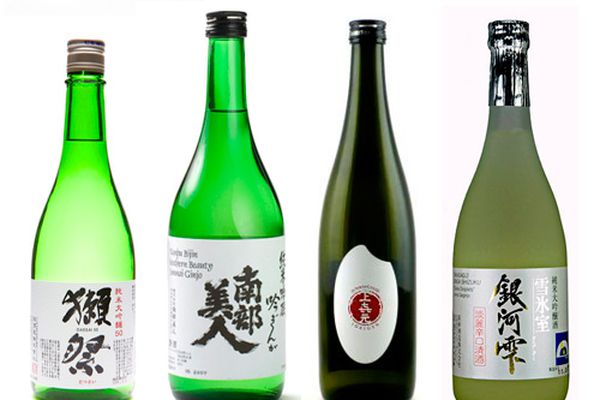 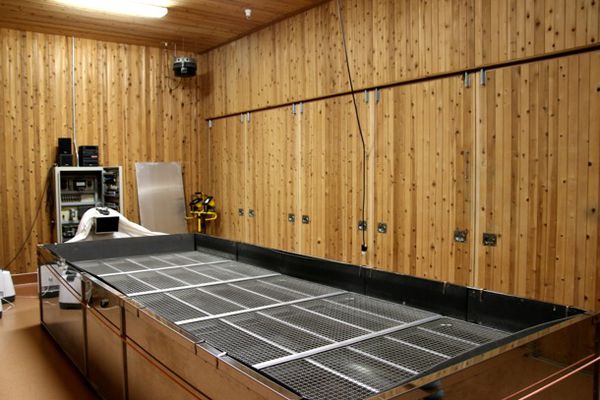 Around the World in Hot Sauce: An Illustrated Tour of 18 Varieties
Sponsored