These two styles are very different, and which is better is definitely a matter of personal preference. Although many people believe that the addition of alcohol in honjozo produces more aromatic and powerful sakes, just as many folks remain junmai purists, maintaining that sake with nothing added is the only way to go. Today we'll focus on junmai, and we'll get back to honjozo next time.

The polishing process is part of what defines the difference between premium and bulk sake. The starch content in sake rice is concentrated in the middle of the rice grain and is referred to as shinpaku, or the "heart" of the rice. Sake rice's outer layers are composed mostly of proteins, minerals, and fats that can result in undesirable flavors in sake. As the outer layers are polished away, the true aroma and flavor of the rice comes out and off flavors melt away.

Until very recently, the guidelines for producing junmai required that the rice used for junmai must be polished to a minimum of 70% seimaibuai. (Seimaibuai is the percentage of rice remaining after polishing; the lower the number is, the more rice is removed). Rice for bulk sake (futsu-shu) was polished less.

In the past few years, however, the polishing requirement for Junmai has mysteriously disappeared. Some of the larger sake companies in Japan were worried about futsu-shu being viewed as an inferior product, and asked the government to lift the polishing minimum so that all sake made from only rice, water, yeast, and koji could be called junmai-shu. This request was granted, though now all junmai-classified sakes must have the exact seimaibuai printed on the label. Most brewers continue to meet the 70% minimum for producing their junmai-shu, but it's a good idea to check out the milling rate on the bottle.

One note (and this is where it gets confusing.) Junmai often refers to sake that's milled to 70%, but in the broad sense it means "pure rice sake." Sometimes you'll see several different categories of Junmai. Ginjo is milled to 60% Seimaibuai and daginjo is milled to 50%. Both can be made as pure rice sake (without added alcohol), so they're labeled Junmai Ginjo and Junmai Daiginjo. (You may also see Honjozo gingjo and Honjozo Daiginjo, which have alcohol added.)

"Junmai sakes tend to be full bodied, with pronounced earthiness and rice-influenced flavors."

Although every brewer has a unique style, some generalizations can be made about what to expect from Junmai that's milled to 70%. Junmai sakes tend to be full bodied, with pronounced earthiness and rice-influenced flavors. While rich in impact and overall depth, junmai sakes do not tend to be as fragrant as other styles. When discussing how to taste sake it was recommended for beginners to start with more highly polished ginjo and daiginjo types before moving into earthier junmai styles, even though ginjo and daiginjo are often more expensive. Though wine drinkers tend to develop more expensive tastes as their palates develop; sake drinkers often prefer rustic, earthier, more affordable brews as they become more comfortable in the world of sake.

Junmai sakes, being bigger and more robust than more delicate ginjo and daginjo, tend to pair well with dishes that match their richness. Junmais also generally have a higher acidity level, which balances well with heavier fare. Grilled sardines pair excellently with junmai; the delicate smokiness of the fish is a perfect match for the earthiness and depth of the sake. But many grilled proteins find an excellent partner in Junmai. Give it a try! 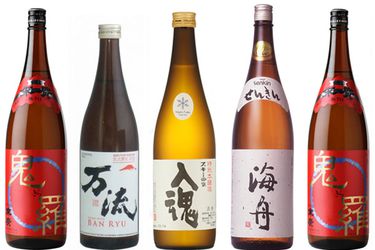 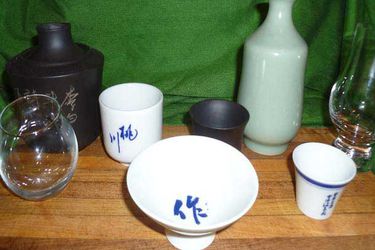 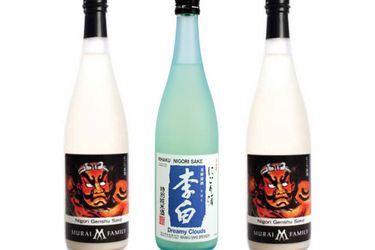