Robert Moss is a Charleston, South Carolina–based food, drink, and travel writer, and he is the contributing barbecue editor for Southern Living. He is the author of five books, including Barbecue: The History of an American Institution (revised in 2020) and Southern Spirits: 400 Years of Drinking in the American South (2016). In addition to Serious Eats, you can find his work in Saveur, Early American Life, Garden & Gun, The Local Palate, and the Charleston City Paper. Robert attended Furman University and received a Ph.D. in English from the University of South Carolina. He's currently working on a new book about the history of commercial dining in the 19th century American South. 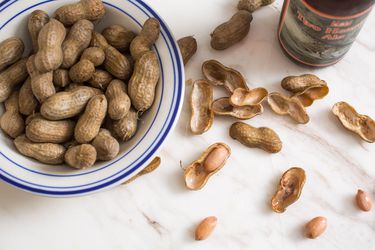 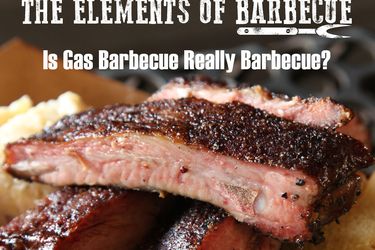 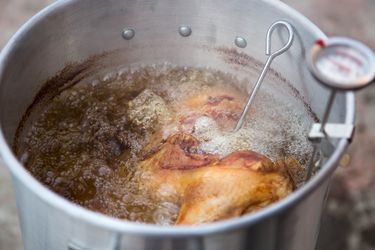 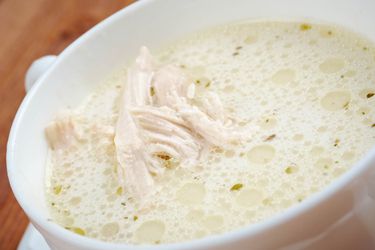 Mull, Muddle, and the 12-Gallon Soup Pot: The Secret History of the South's Most Obscure Stew 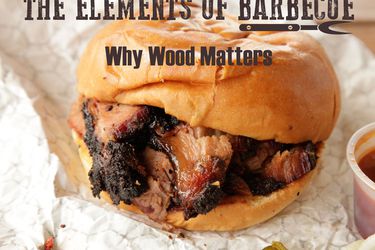