Adapted from Beyond Nose to Tail by Fergus Henderson and Justin Piers Gellatly:

Alluded to in the previous book, but now fully fledged, it now has a name and a place in every kitchen. This unctuous, giving gastronomic tool will become all chefs' and cooks' friend, finding untold uses in the kitchen. No fridge should be without its jar of Trotter Gear. 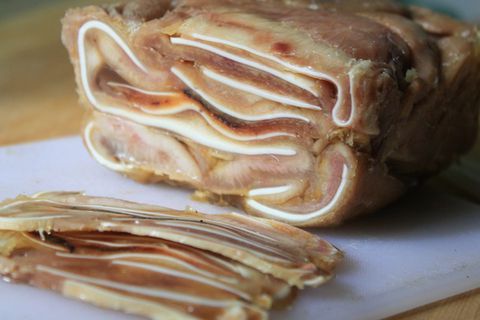 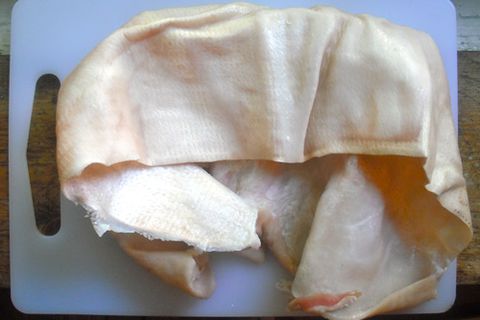 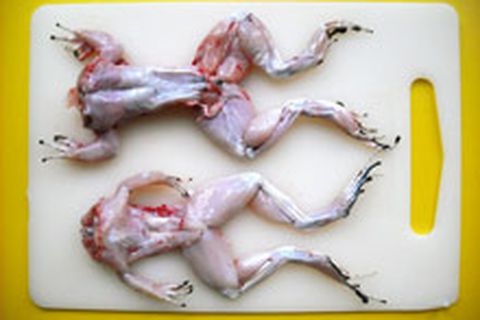 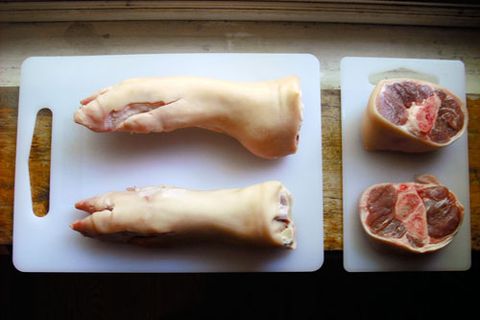 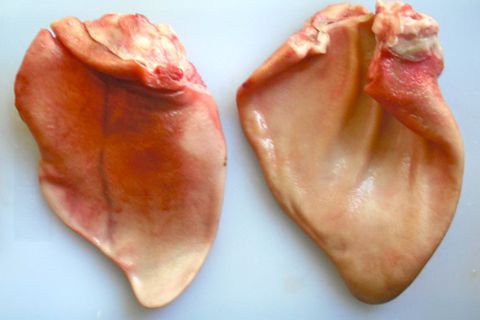 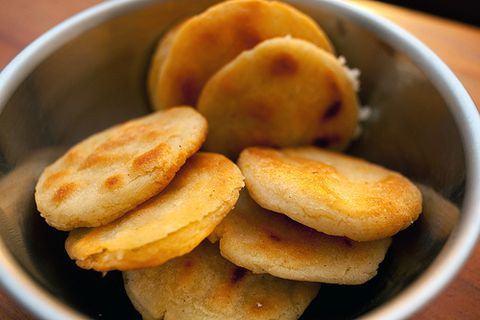 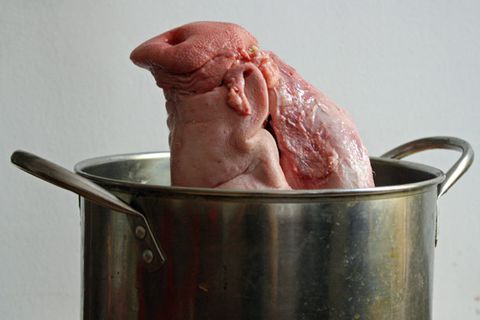 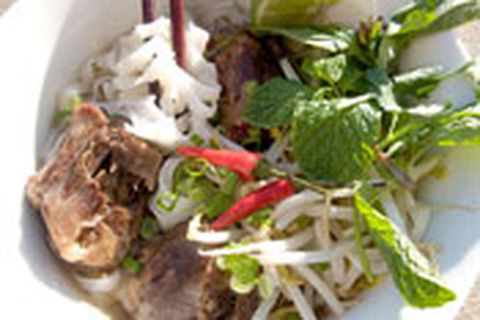 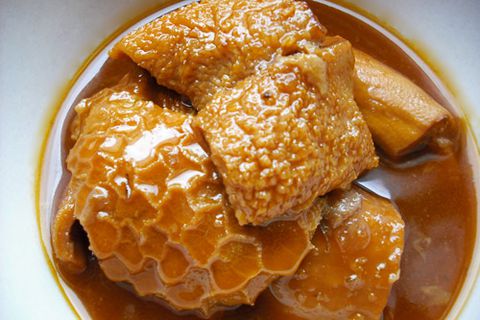 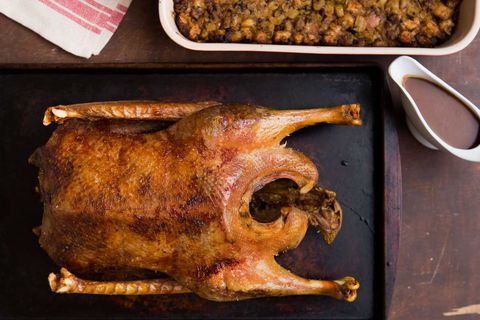 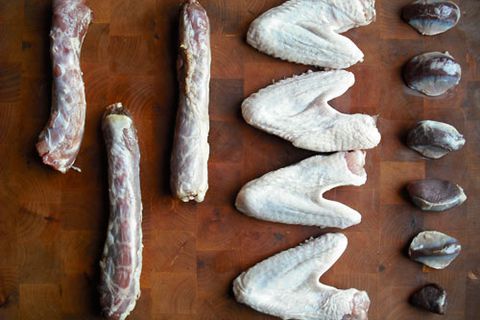 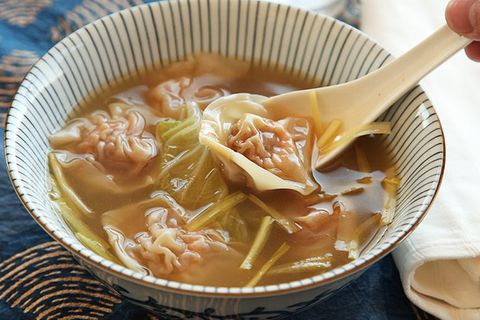 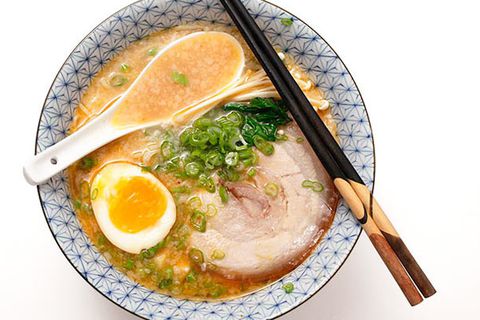 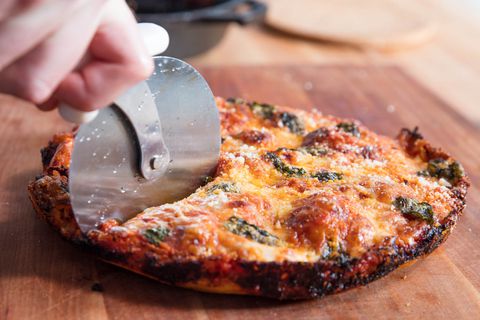 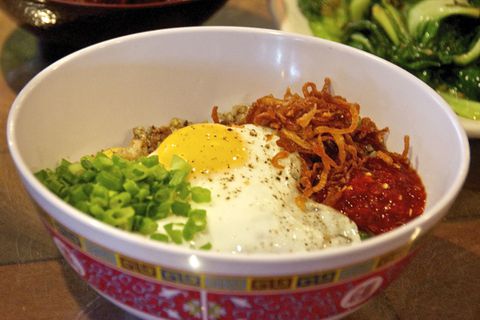 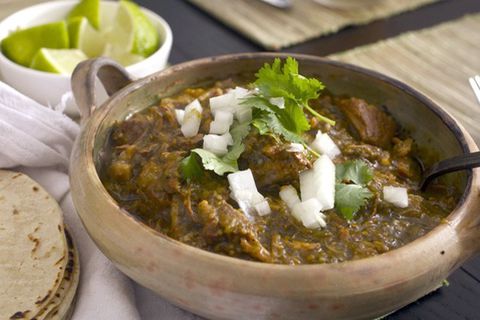