Let's face it: If you're eating breakfast at McDonald's, chances are you're either hungover, late for work, or possibly both. Regardless, dieting is not part of the equation.

But let's say you could cut some of the fat and cholesterol out of breakfast with something that was just as tasty. No reason not to do it, right? That's the promise McDonald's is making with its new egg white-based breakfast sandwiches.

Eggs at McDonald's are a fascinating subject. While the exact products can vary from location to location, most franchises get their eggs in three different forms. Scrambled eggs are cooked from a pre-blended egg mix poured out of a carton or bucket. The folded egg patties you find on things like biscuit, bagel, and McGriddle sandwiches are cooked off-premises, frozen, and reheated on-site (some franchises cook them from the same liquid egg mix). The only eggs that are cracked-and-cooked on premises are the round eggs on McMuffins (pro-tip, if you ask for them, you can get those real eggs on any sandwich).

The original McMuffin was already the healthiest breakfast option on the menu in terms of calorie and fat counts, but the new egg whites make it even healthier. It'll bring your total calories down from 300 per sandwich to 250, your total fat from 12 grams down to 7, and your cholesterol from 260 milligrams down to just 25. That's a 90% decrease! Not a bad substitution, provided the flavor can stack up.

Appearance-wise, it wasn't too far off from the advertised beauty shot. My egg whites glistened a little less and had a more pock-marked surface, with a few crisp edges. I don't mind these things—actually, the crisp edges on the egg whites are the best part of the sandwich.

With all that calorie and cholesterol cutting, I was prepared to be underwhelmed, so I was surprised when the sandwich was actually quite tasty.

It was hot and moist, with a good mix of flavors and plenty of salt (key when you're in hangover-recovery mode), and famously un-messy to consume. The crisp-edged whites were actually tasty enough that I may even ask to substitute them onto my normal guilty-pleasure bacon, egg, and cheese biscuit. The extra 50 calories can then help offset that extra hash brown I jam in there. 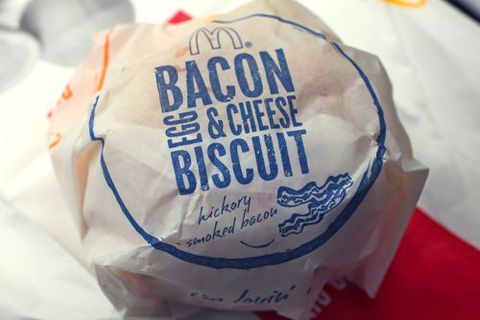 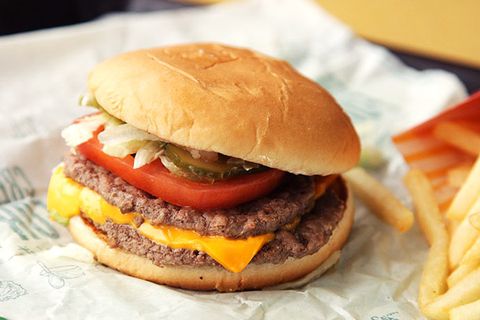 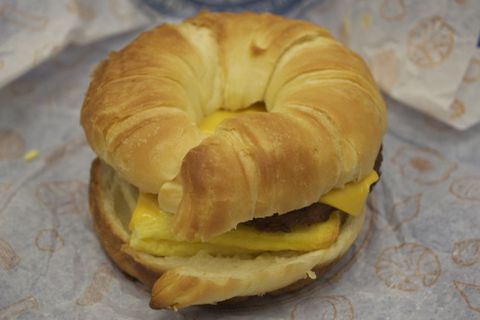 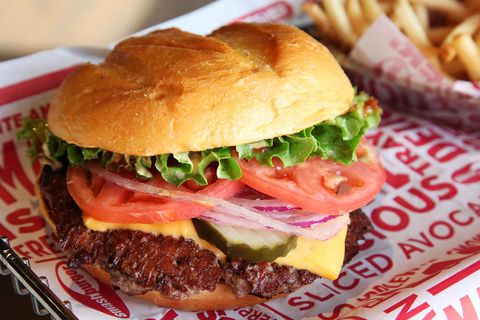 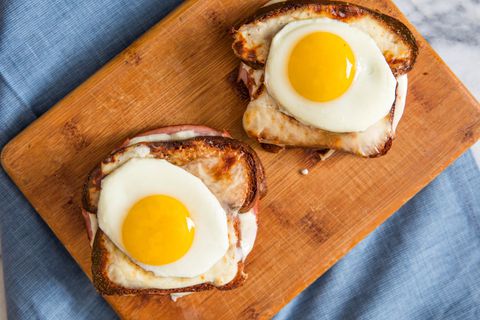 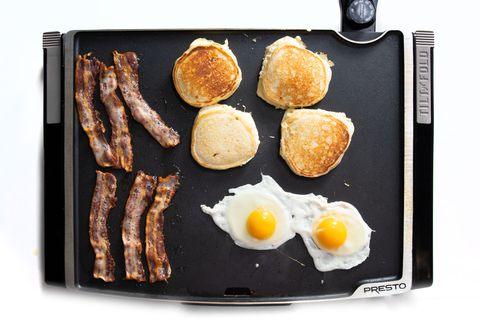 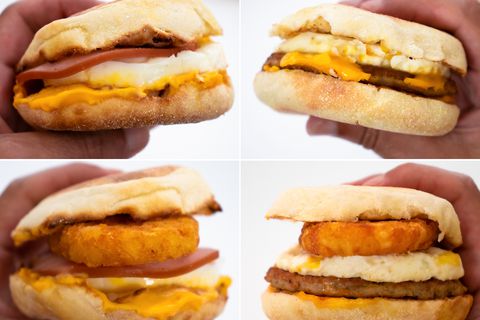 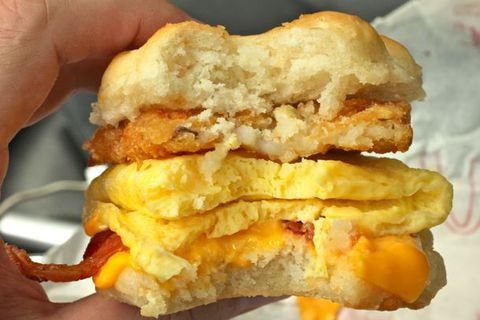 The Best Way To Eat Breakfast at McDonald's 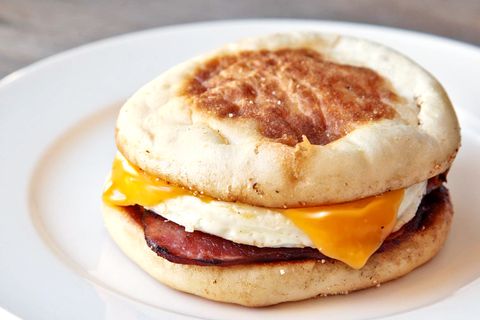 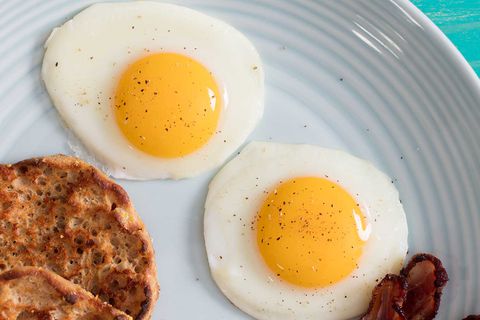 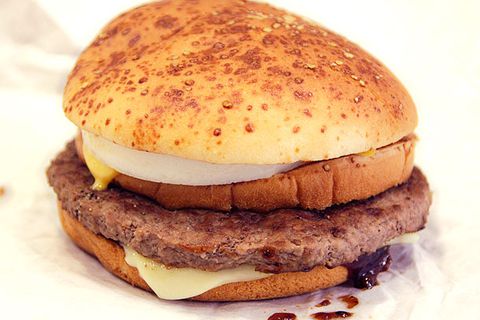 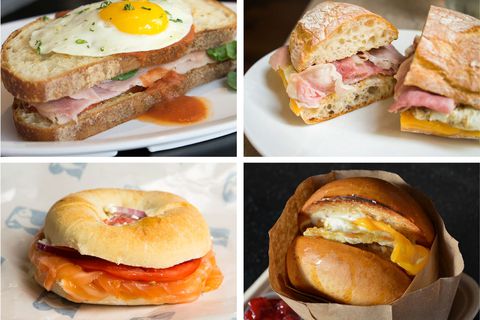 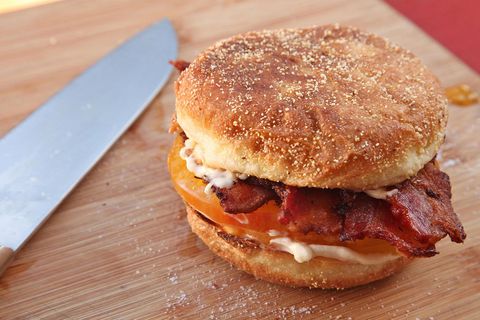