Raphael Brion hails from Belgium, but has lived in New York and currently Austin, Texas. His position as designer at Serious Eats was the beginning of many distinguished posts at numerous online publications.

Brion founded the seminal food blog "Eat Me Daily" with Helen Rosner, originally under pseudonyms. In 2010 he became the editor of Eater National, followed by the editor of Bon Appetit's online publication in 2014.

Since then, he has contributed to The Infatuation, the New York Time's Wirecutter, and Slate. 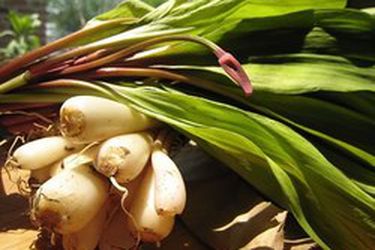