Interested in pushing beers to the boundaries of flavor, several years ago the folks at Dogfish Head created a device called Randall the Enamel Animal. This device connects a keg faucet to a canister holding fresh hop cones. When the keg was attached to the Randall, the beer was pushed through the cones as it was poured, adding an intensely fresh hop aroma and increased flavor.

These days, breweries and craft beer bars employ Randalls to infuse not just hops, but also fruits, spices, and coffee beans into their beers. But what about the rest of us at home? Dogfish Head came to the rescue by creating the Randall Jr., essentially a coffee tumbler with a filter at the top. But if you have a French press in your kitchen to make coffee, it will actually work just as well. In fact, the act of "pressing" the beer will actually increase the infusion of flavor.

If the thought of infusing spices, fruit, or other seasonings into beer sounds odd to you, just remember: beer is supposed to be fun! We recommend a little experimenting and not too much worrying—you can infuse a single bottle of beer, so there's not a ton at stake. And you might discover a new favorite flavor combination!

Here are a few suggestions for beer infusions to try with your French press. Some of the ingredients, such as oak chips and hops, are most easily found at homebrew supply stores (in real life or online.) Be sure to use fresh herbs and spices for the most vivid flavor, and don't open the packages until you're ready to get started. You can experiment with infusion time, but we like to let the mixture sit for about three minutes before gently pressing down the filter.

Mint gives the beer a clean, fresh aroma, while lime adds a little bit of tartness that plays well with the fruity Belgian yeast in this beer from New Belgium. This infusion is extremely refreshing—if you are a fan of mojitos, you owe it to yourself to try this.

How to do it: Peel the zest from half a lime with a vegetable peeler, and add the zest to your French press. Tear a handful of fresh mint leaves in half to release some of their aroma and add to the French press. Squeeze a quarter of a lime into the French press and add the shell in. Pour the whole 12-ounce bottle of New Belgium Trippel in and let infuse for 3 minutes before pressing the plunger down.

Mangoes work their magic enhancing the fruity aroma that West Coast-style IPAs are known for. Adding Chinook hops won't make the beer any more bitter, but it will help intensify the resiny, herbal flavor, as well as increasing the depth of the beer's aroma.

How to do it: Slice half a Champagne mango and add into the French press, then add about half an ounce of whole Chinook hops. You can adjust to your taste: a full ounce will give you a ton of flavor, but you can use less if you don't want the result to be too intense. Top with the entire 12-ounce bottle of IPA. Let steep for no more than 3 minutes in order to avoid getting the more vegetal flavors from the hops.

The grapefruit does all the work here, contributing both some sweetness, sourness, and bitterness to accent the hoppy pale ale. The ginger kicks in to add a little spice, and freshens up the palate in the finish. All together, it kind of tastes like Fruit Loops cereal. This would be a great Sunday brunch beverage, in place of a mimosa.

How to do it: Peel one medium pink grapefruit with a vegetable peeler (removing only zest, not white pith) and tear into pieces. Add to French press. Slice grapefruit in half, then remove one section of the fruit (flesh and peel) and squeeze into French press, adding it whole to the press. Add 2 teaspoons chopped fresh ginger. Pour the whole 12-ounce bottle on top, let steep for 3 minutes, then press filter down and serve.

Lindeman's Framboise is a bit tart, as a good lambic should be, but it's also a good bit too sweet. If you add cocoa nibs, though the bitterness in the nibs tones down this sweetness and balances out the sourness. The dark chocolate flavors blend with the raspberries in the beer to produce a deliciously drinkable dessert.

How to do it: Add 1 tablespoon cocoa nibs to French press. Top with 12 ounces Lindeman's Framboise, let steep for 3 minutes, then press filter down and serve.

Many would say that Old Rasputin is the gold standard for Imperial Stouts. Adding in the aroma, and taste, of freshly ground coffee turns this beer into an alcoholic Americano. Boost the roastiness with a little smoked oak for a drink that's not for the faint of heart.

How to do it: Coarsely grind one tablespoon of your favorite coffee and add to a French press. Add 1/4 cup smoked oak pieces (from your local homebrew store or online. Pour 12-ounce bottle of Old Rasputin over the mix and let infuse for 3 minutes.

Arrogant Bastard is known for its aggressive bitterness. Shredded unsweetened coconut softens the intensity of the beer and adds a hint of nutty sweetness. Adding some cocoa nibs contributes some lingering chocolate flavors in the finish, and smoked oak gives this bold beer some roasted characteristics.

How to do it: Add 1 tablespoon of shredded unsweetened coconut, 1 tablespoon of cocoa nibs, and 1/4 cup of smoked oak pieces to a French press. Top with 16 ounces of Arrogant Bastard Ale, let rest 3 minutes before serving.

What's in your pantry? Think it would taste good infused into a beer? Give it a try and tell us about your experiments! 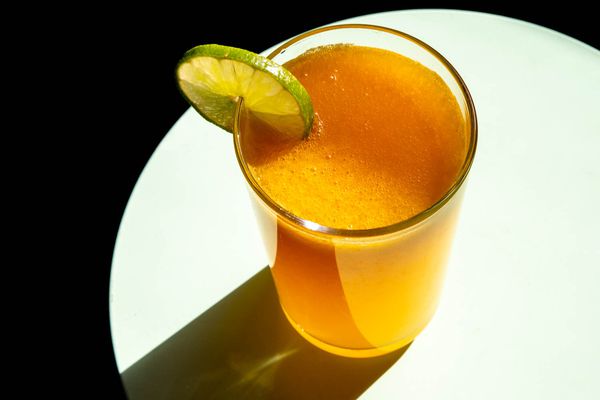 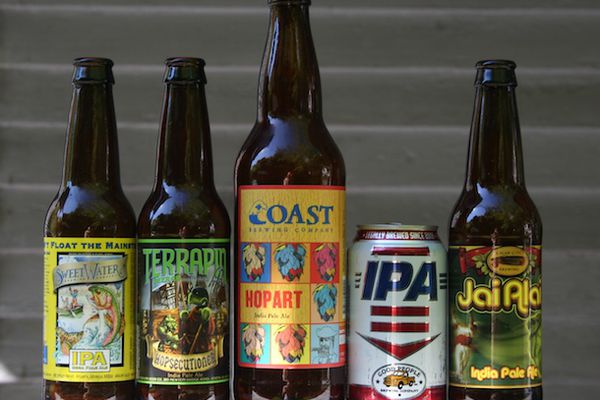 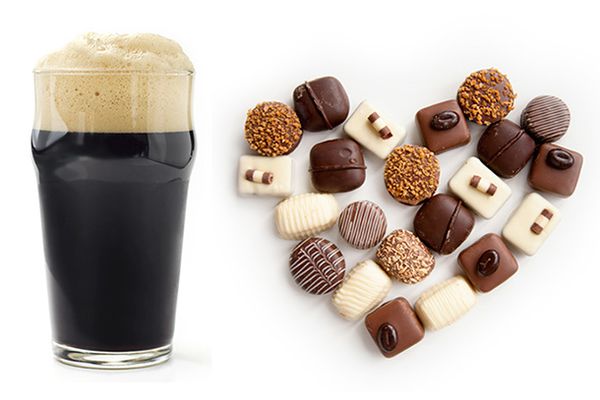 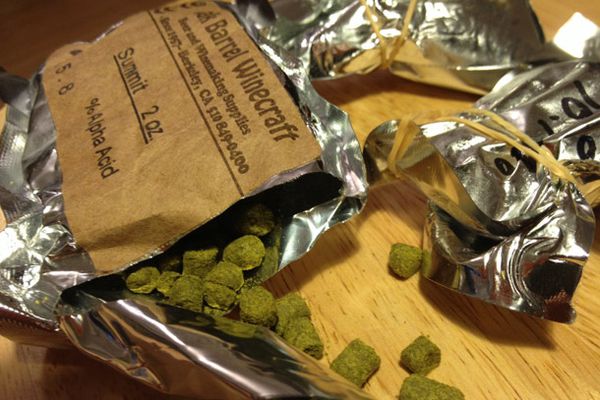 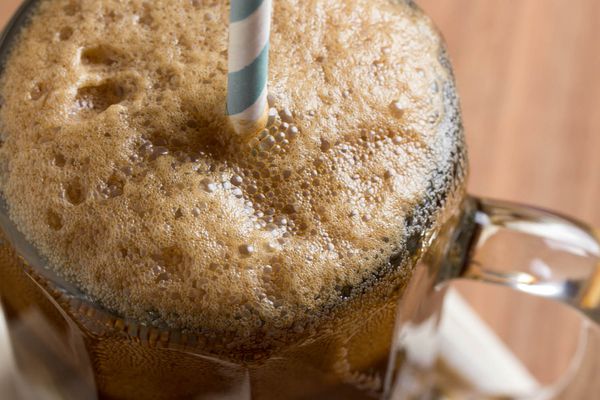