Jennifer Latham is the past director of bread for Tartine Bakery.

Learn about Serious Eats' Editorial Process
(5)
0
In This Recipe

How to Make Queso Fresco

What Is It Good For?

How firm you make your cheese depends on what you want to use it for. Unpressed, it's great for crumbling over soups and salads. But if you're going for slices or cubes you'll need to press it. It's just as tasty either way, but pressed acid-set cheeses like paneer and queso fresco are unique because they won't age and they won't melt. This makes them great for grilling (or just for eating right away). The possibilities are vast and pretty uniformly delicious. So what are you waiting for? 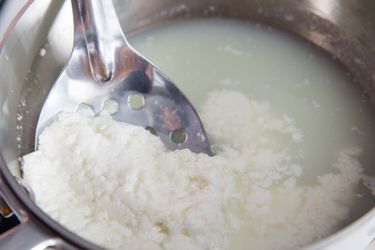 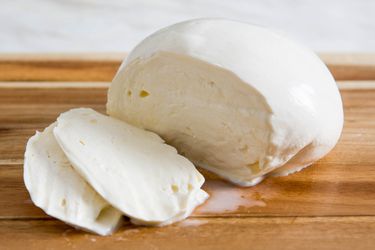 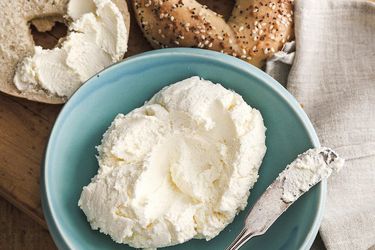 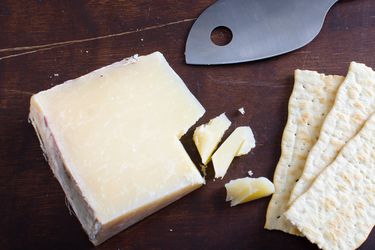