Here at SE Drinks, we like to celebrate each season with milkshakes. (Girl Scout Cookie Time is a season, right?) And since we can't resist pumpkin flavored sips in autumn, we recently spent a (very filling) afternoon blending up this group of deliciously fall-appropriate sippable desserts.

These creamy, chilly concoctions all bring together ice cream and pumpkin puree (we used Libby's, but you can make your own if you prefer.) But after that, the sky's the limit. Whether you like your milkshakes spicy, chocolaty, extra-creamy, or topped with special maple-flavored whipped cream, you'll find a pumpkin milkshake to enjoy below.

This afternoon pick-me up is a little less sweet than many regular milkshakes, adding coffee into the mix—in the form of strong brewed coffee as well as coffee ice cream. Ginger, clove, and cinnamon bridge the gap between the pumpkin and the coffee nicely.

Hello, hot stuff! This rich chocolate pumpkin milkshake has a bit of a lingering burn to it thanks to a quarter teaspoon of cayenne, propped up with a mix of pie spices including ginger, cinnamon, and clove. We like the way the cayenne cuts through the sweetness, but if you're not a fan of heat, you might want to dial down the cayenne by half.

We know a few people who have a serious weakness for once-or-twice-yearly slices of pumpkin cheesecake, so we decided to capture that flavor in drinkable form. This shake has a mellow pumpkin flavor spiced with a pinch of cinnamon, and the addition of cream cheese makes it tangy and extra creamy. Beware: it's rich, so you'll probably want to share with friends.

For boozy milkshakes, we're pretty partial to bourbon, and this shake uses it to good effect, bringing in sweet-tart reduced apple cider along with cinnamon and maple syrup. We promise that whipping your own cream is worth it once you taste the maple whipped cream on top—it really adds something delicious. 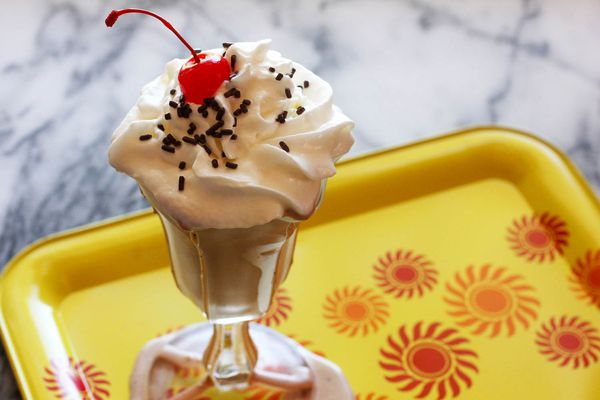 12 Delicious Milkshake Recipes to Bring out Your Inner Kid 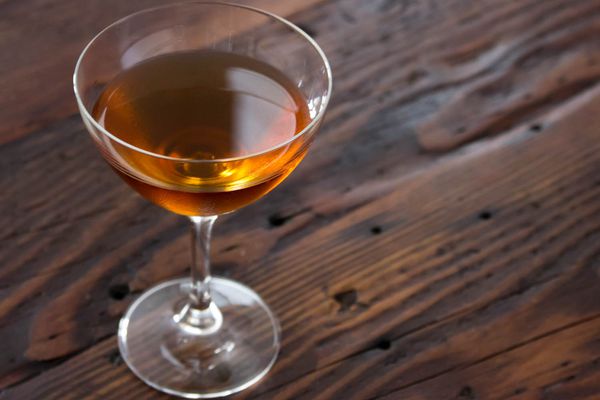 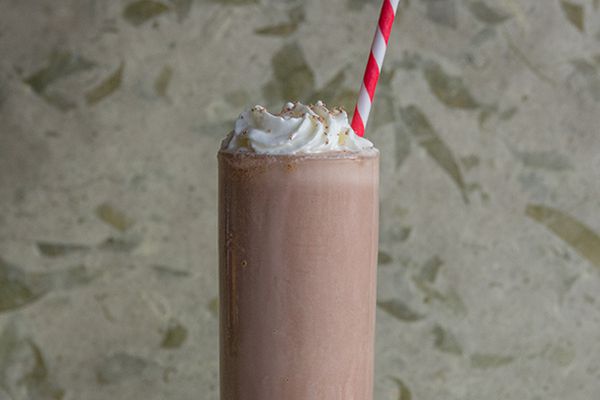 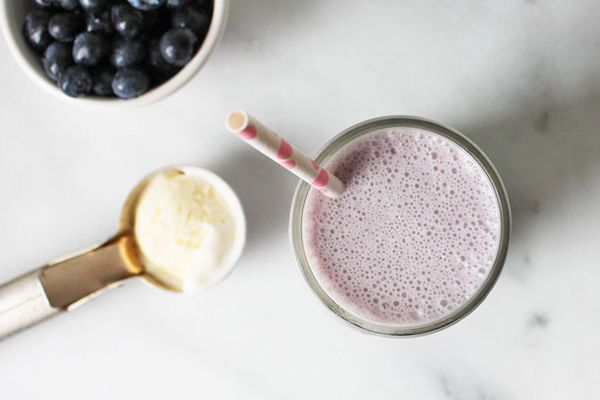