This ice cream has just a hint of spice without verging too far into pumpkin pie territory. It's worth making with homemade pumpkin purée, which has a bright, sweet flavor, but canned pumpkin will still taste great.

The brownie chunks need to stay soft even when frozen. To achieve that I don't think you can do better than Smitten Kitchen's cocoa brownies. They're dead simple to make and are dark enough to stay flavorful under deep chill. This recipe calls for about 2/3 of the batch, leaving you with some to snack on while the ice cream churns. Let the brownies cool completely before cutting into small (1/2-inch) chunks, and trim away the crisp edges.

Brownies not your bag? Try some roughly chopped toasted pecans instead. 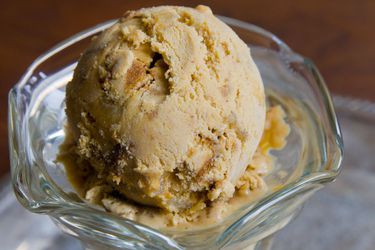 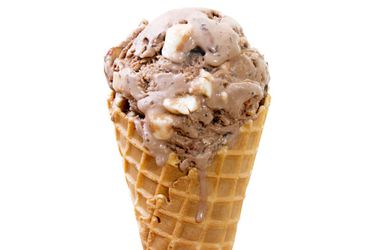 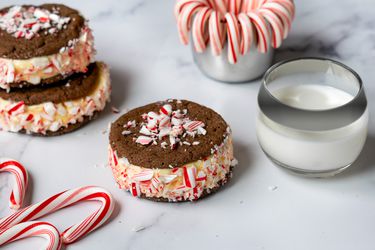 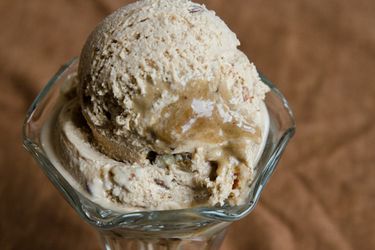 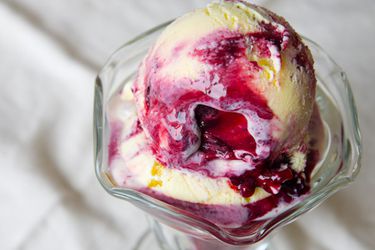 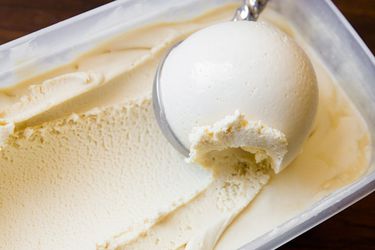 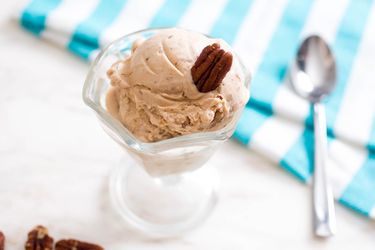 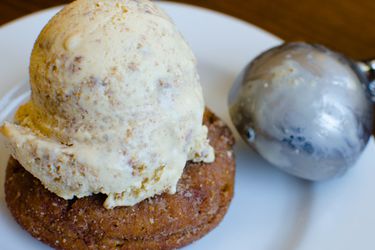 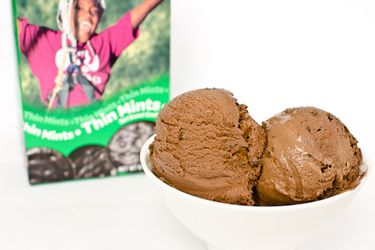 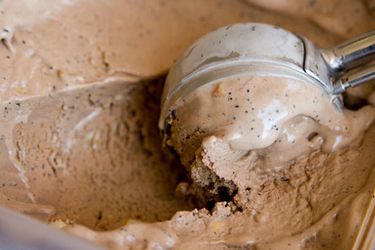 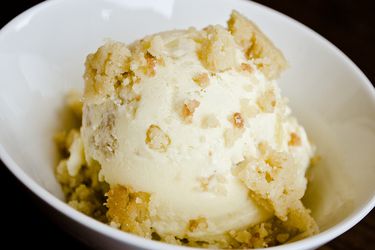 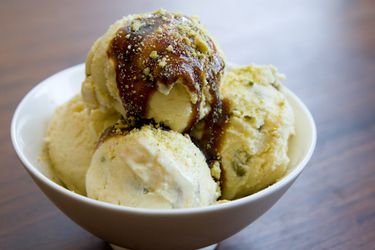 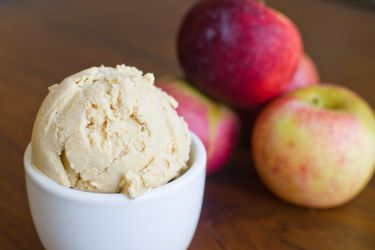