Note: Young scallions can be used in place of the ramps. 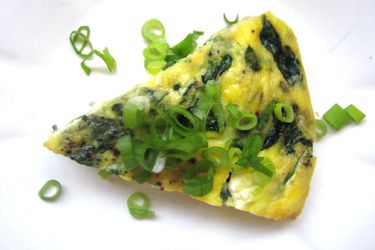 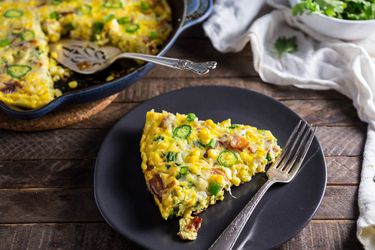 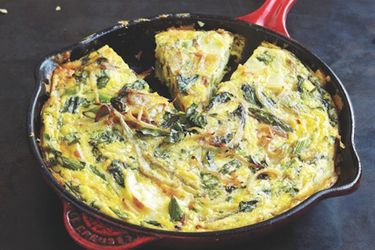 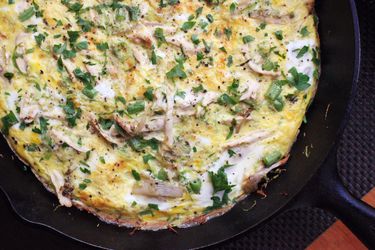 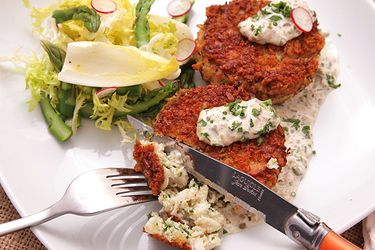 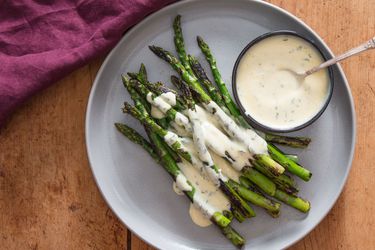 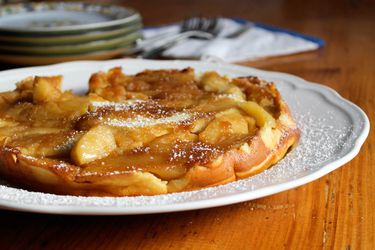 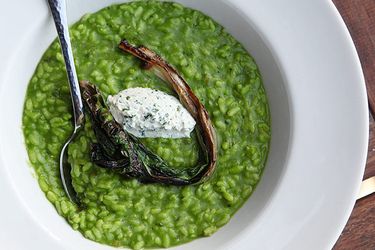 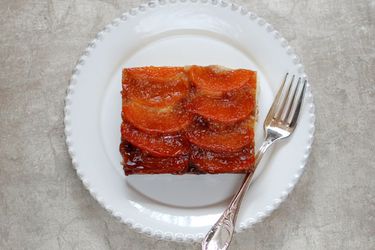 The Bacon Attack! (Or, the Bacon^4 Burger) Recipe 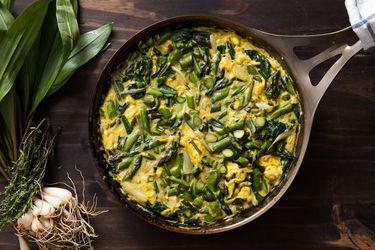