"The pork tenderloin sandwich, while no masterpiece, deserves the spotlight every once in a while."

I'm getting a little tired of all these comparisons between the Indianapolis and New Orleans food scenes. I'm from Indiana, so I feel it's perfectly acceptable for me to cut straight through all this Super Bowl hysteria and just get to it.

The New Orleans vs. Indianapolis food battle isn't even close. I mean, I know people are going to try and bring up pork tenderloin sandwiches and that one good deli in Indianapolis (Shapiro's Deli) but let's be honest and not let our football preferences cloud our gastronomic judgment. Even if you ignore the wonder and complexity of Creole cuisine and just focus on sandwiches, New Orleans still has Indy clobbered. The muffuletta, roast beef po' boy with debris, and the shrimp po' boy, simply overwhelm the humble offerings available in the Circle City.

But like most things in the Midwest, there's something oddly comforting about being humble. The pork tenderloin sandwich, while no masterpiece, deserves the spotlight every once in a while, and this recipe from Midwest Living hits all the right notes.

It's basically a play on Wiener Schnitzel, swapping pork for veal. It's also pounded so thin the meat can reach comically large dimensions, sometimes engulfing a whole plate. The bun can end up looking woefully inadequate for the job.

Add some pickles, sliced onions, and maybe a little mustard or mayo, and you're ready for a perfectly fine sandwich that can be made in around 10 minutes. Honestly, I'd rather have a muffaletta in hand for game day, but I'll still root for the Colts. 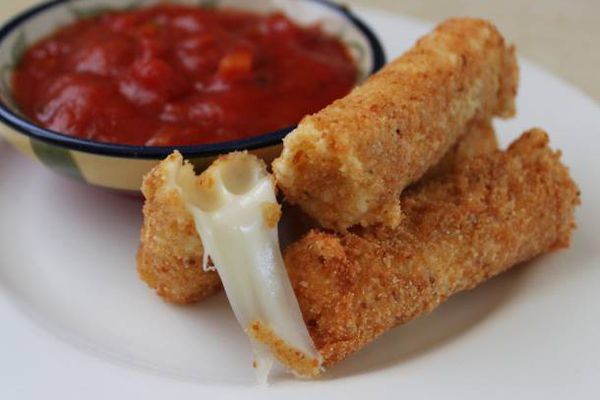 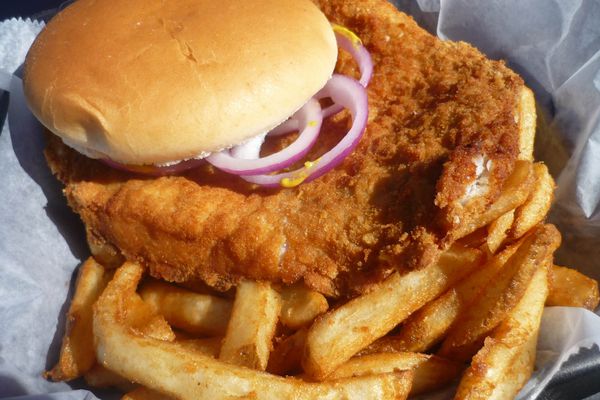 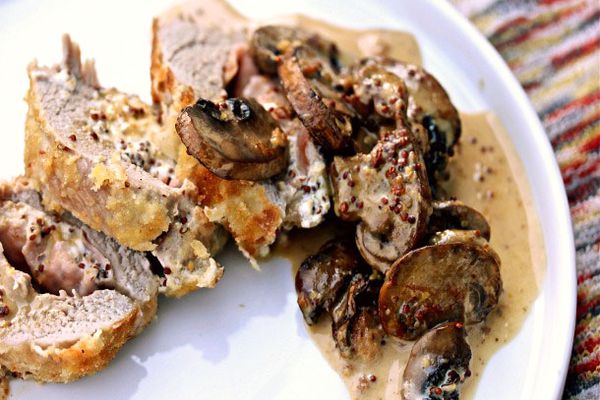 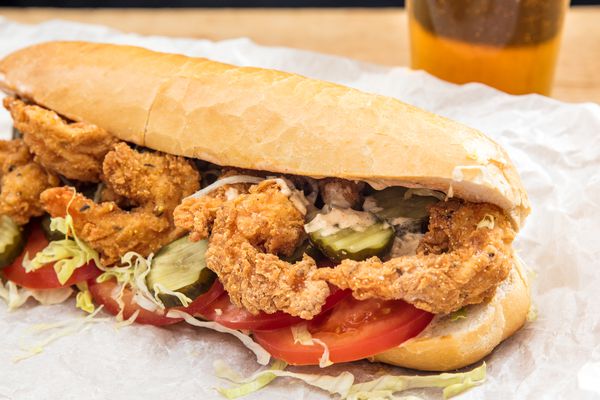 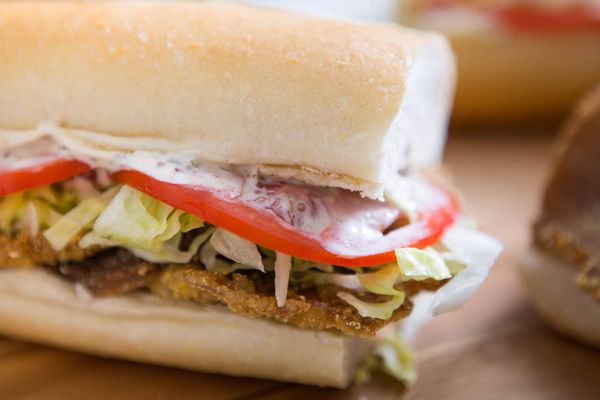 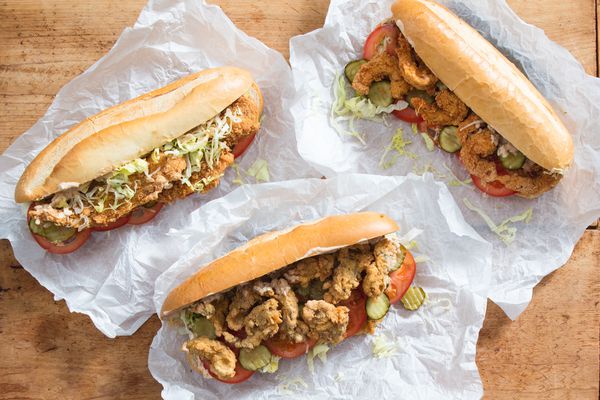 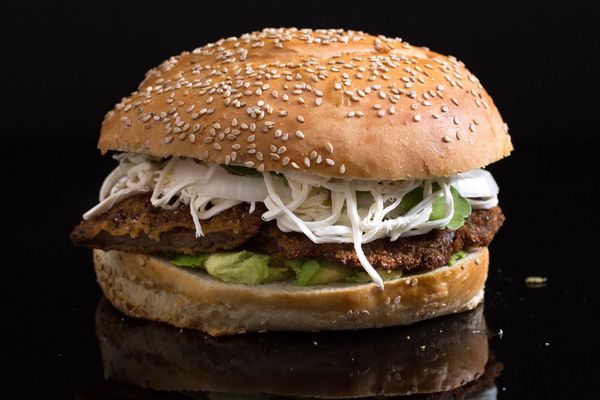 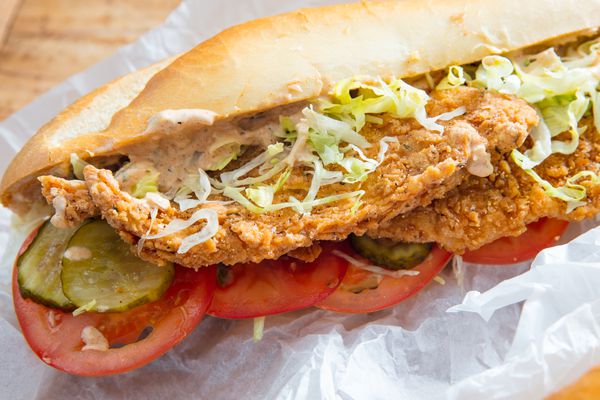