Flavorful pork cheeks in an Italian braise, ready to top polenta or pasta.

Last year there was an IKEA commercial about a woman who leaves the store with a number of large bags in her cart. She looks off to the side, as though caught in the act. When she's loaded everything up in the car, she urges her husband to "Drive, drive!," believing that the store has grossly undercharged them. This is the exact feeling I get about going to a butcher shop and seeing a bin of pork cheeks. How is it possible that the cheeks cost less than ground meat? How is it possible than no one else is buying out the whole bin?

The first thing I do is saunter by the butcher counter. I try to play it cool.

Thumbs twiddling, I watch the bucker wrap up the cheeks.

"On second thought, can I get twenty more pounds?" If I can muster it, I'll yawn to show my indifference.

I try very hard not to bolt like a maniac once he's handed me the precious parcel. Probably, I think, this is what it would feel like to rob a bank, exactly that rush of adrenaline and sense of risky wrong-doing.

Pork cheeks are exactly what their name implies: the slip of meat in the hollow of the cheek, underneath the animal's eyes. (Guanciale, the famed Italian bacon, is made sometimes from the cheeks but also from the jowls of the pig.)

What makes cheeks so good? Relatively lean, yet very moist meat. There are few parts of the animal for which this is true. Usually, you need marbled fat to get the same degree of tenderness—say, in the neck region, the shoulders, or in parts of the brisket. But cheek meat is like hock meat—the same kind of lean meat connected by lots of tissues and collagen. Cook it for a long time, and the meat breaks down into hockey-puck-sized nuggets of fork-tender flesh. You might not have the advantage getting bone and cartilage in the mix, but cheek meat is so good on its own If you can get your hands on some, pound-for-pound it's a much better deal.

Or, try this Italian braise with tomato sauce and red wine. The sauce is just one step away from being a complete meal with the addition of pasta, spaetzle, or polenta. 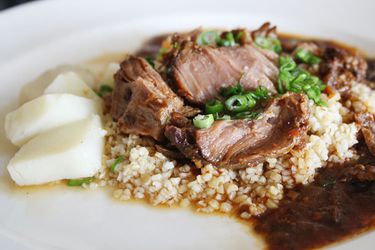 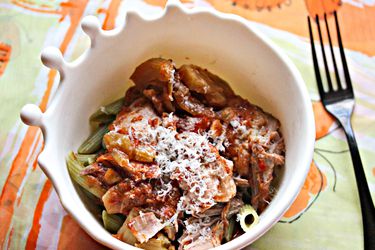 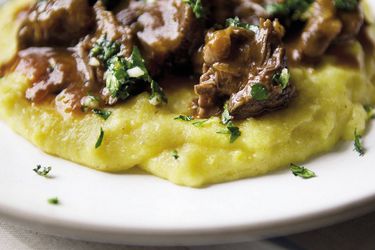 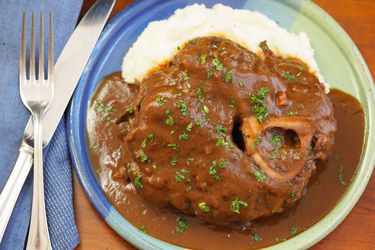 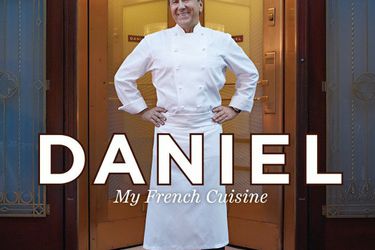 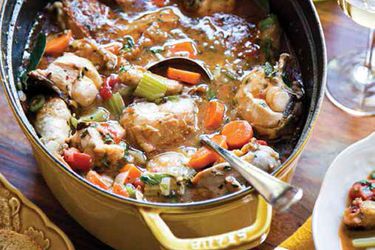 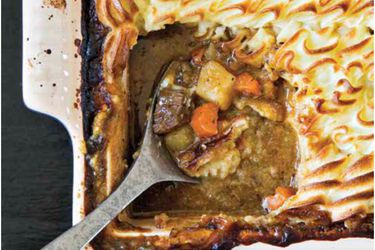