When the Sweetlord invited me to review Popeye's Mardi Gras Cheesecake, I was both thrilled and flustered: Thrilled for the obvious reason that a person was offering to pay me to eat cake, and flustered because I feared I was underqualified for the job.

I don't eat a lot of sweet desserts. Oh, I'm a glutton of the highest order; it's just that when the main eating's done and the civilized folk are ordering proper desserts, I usually opt for another beer and/or whatever the restaurant may happen to offer in a croquette or slider format. I felt further unprepared on account of having never been to New Orleans. My only link to this cheesecake's purported heritage is that I will, indeed, be fat on Tuesday.

But then it occurred to me that this assignment involved not normal dessert but rather fast food dessert, which is an entirely different matter. I suspect that very few adults eat fast food desserts more than my couple of times a year. I have no way of knowing what you people eat in the safety of your own cars, but the vast majority of in-store fast food desserting I witness is being carried out by high school swimming teams. I can think of a couple possible reasons for this.

Firstly, we tend not to think of fast food meals in terms of separate courses, so we're prone to forgetting about dessert through no fault of its own. And secondly, it may be that we just don't like the stuff. I know there are plenty of McDonald's apple pie diehards out there, and I myself succumbed to the charms of the Burger King bacon sundae for a particularly porky fortnight last summer, but by and large fast food desserts fall into the afterthought category. But I am one of the legions of fast eaters who will follow Popeye's into most any culinary battle, so I had no problem imagining a genre-redefining Mardi Gras Cheesecake experience.

Maybe if they battered it and fried it. As currently served, fresh from the fridge, Popeye's too-sweet cheesecake is a bitter disappointment. I realize it's fast food with multicolored sprinkles and the word "cake" in the job title, but there's still no way to prepare for how agressively sweetened this baby is. The medium-soggy graham cracker crust is nicely spiced with nutmeg and ginger and things like that, but it's still no match for the cake itself, which devoured the crust and my teeth with a one-note onslaught of sugar that barely hinted at a cream cheese origin. The texture is substantial without being overly dense; you could even call it deceptively light on the spork. But the proof is in the tasting and the Popeye's Mardi Gras Cheesecake experience is way too reminiscent of eating a wedge-shaped brick of Betty Crocker vanilla frosting. 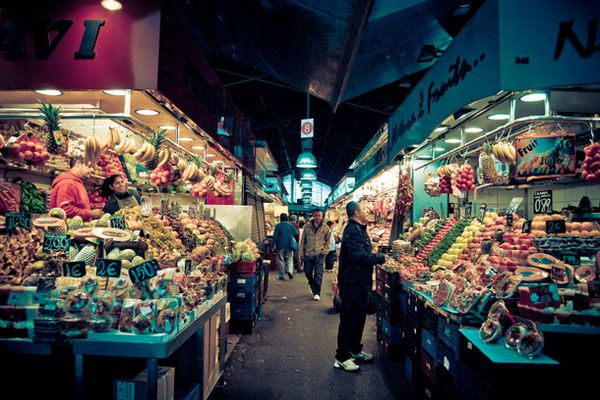