With all the cups of cider, hot cocoa, and peppermint tea this time of year, it's important to have dunking devices. Biscotti is the usual go-to, and this one actually won't break your teeth. According to the people of King Arthur Flour--who called this one of their favorite cookie recipes--it's an American-style biscotti, so it's lighter and more tender than Italian counterparts.

Labeling biscotti as a "Serious Cookie" might have turned some heads, but given the lighter texture (from all the extra butter) and leavening, it's cookier than your average stick-shaped biscuit. I like the combo of salty pistachios and tangy dried cherries too. The recipe comes from the 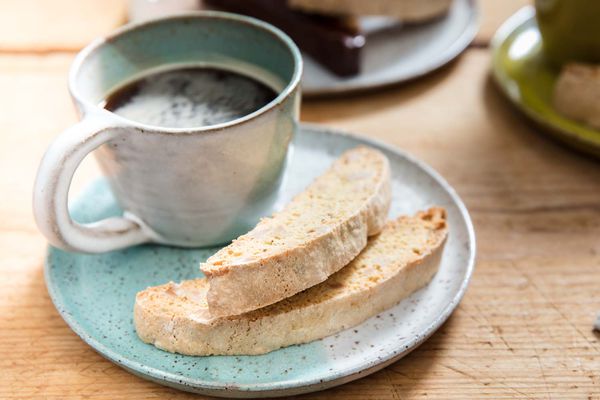 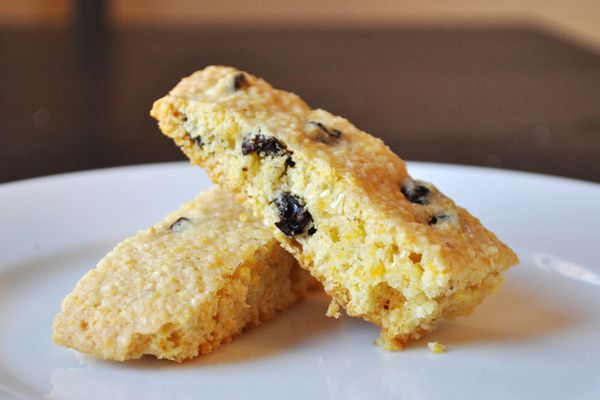 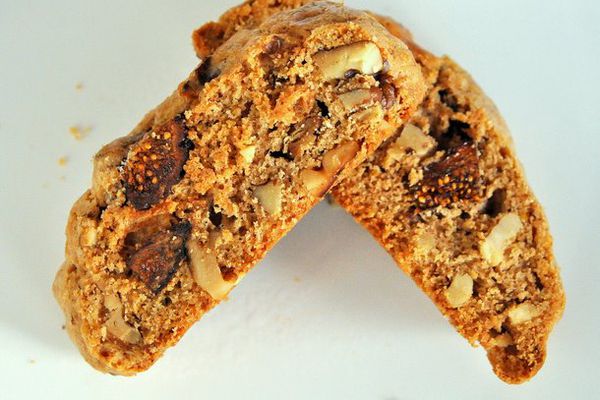 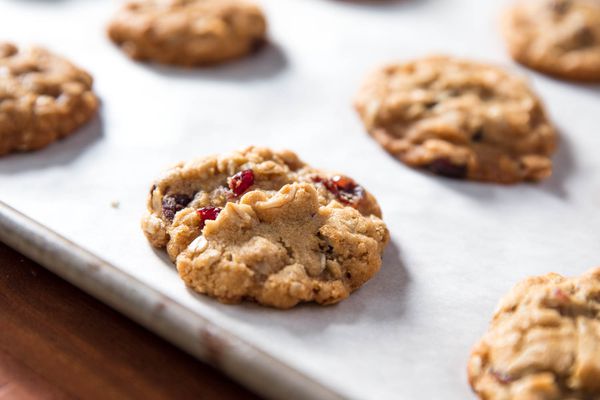 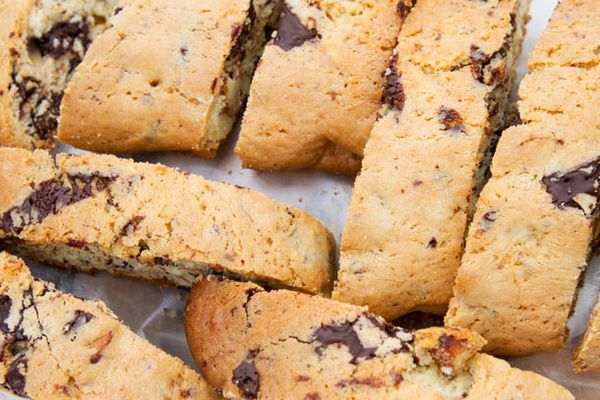 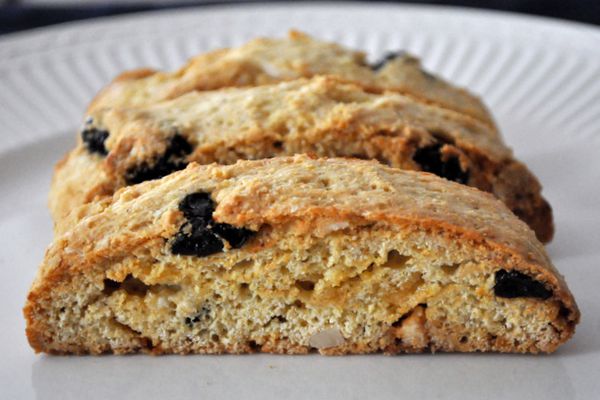 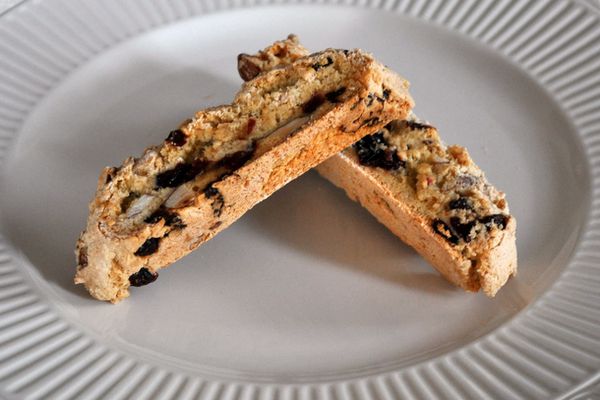 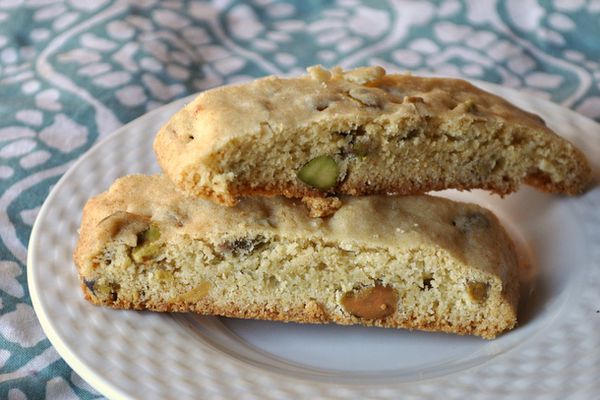 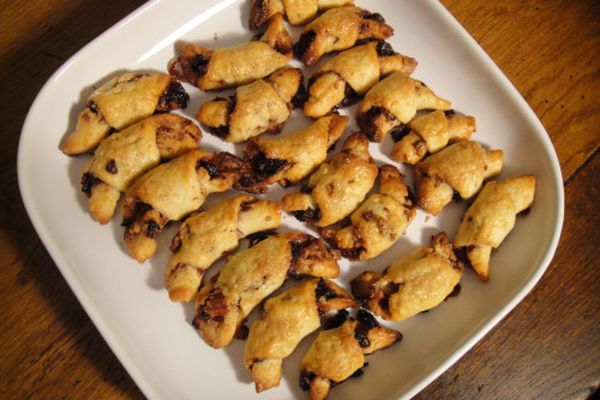 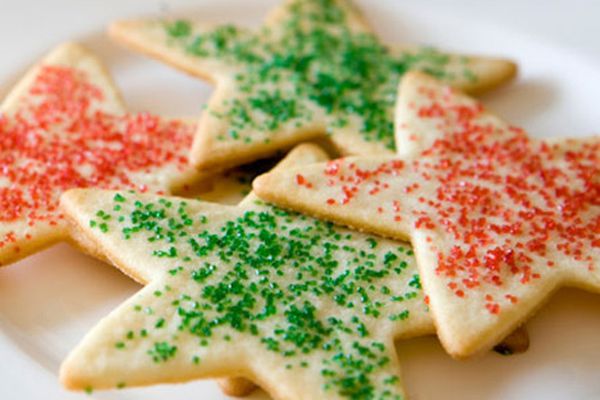