Nobody seems to be able to tell me why Boston Cream Pie, which is so obviously not a pie, has that name. Yet despite the troublesome moniker, Boston Cream Pie (and its counterpart, the Boston Cream doughnut), with its layers of sponge cake, vanilla pudding, and a slick of sweet dark chocolate glaze, is awesome, or "wicked awesome", as the locals might say. So it stands to reason, wouldn't making an actual pie version be all the more awesome?

Since the weakest part of traditional Boston Cream Pie is usually the sponge cake—the exposed layers tend to dry out on the edges and get soggy in the middle— I propose that we swap it out for something better. This pie ditches the sponge in favor of a crisp, slightly savory pie crust. The crust is filled with rich vanilla pudding and covered with the traditional dark chocolate glaze. It provides great texture and a bit of salty contrast against the sweetness of the pudding, and it's blind baked to a golden brown to stand up to the creamy filling.

Celebrate this classic dessert with a pie-itized version. It's a great early spring pie to tide you over until the local fruit comes in, and it's a home run treat while watching baseball, whether you're rooting for the Sox or the Yankees.

About the author: Lauren Weisenthalhas logged many hours working in restaurant kitchens and bakeries of Brooklyn and Manhattan. She is a graduate of the Artisan Bread Baking and Pastry Arts programs at the French Culinary Institute. You can follow her on Twitter at @evillagekitchen. 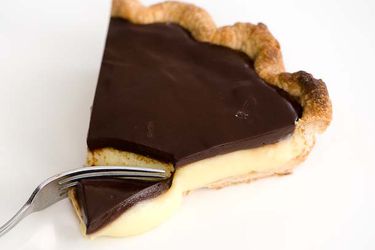 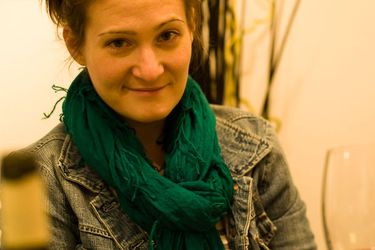 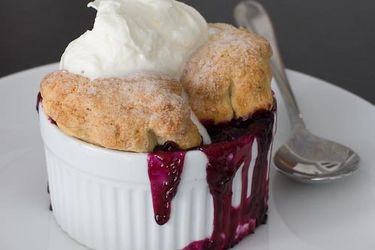 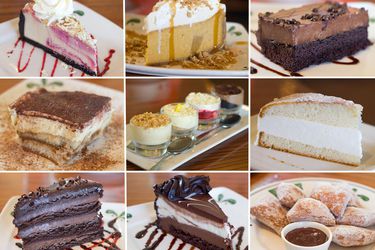