The anchovy is not a universally loved fish. In fact, that may be understating the matter. A lot of people hate the pungent, bottom-of-the-ocean flavor of anchovies, and they're very vocal about it. The very suggestion of anchovies on a pizza may make them dump the Italian take-out menu and switch to Chinese instead.

Of course, people who love anchovies are often just as passionately outspoken. The humble anchovy is food that divides a room. I find myself in the odd position of having crossed from one side to the other, and all because of a sauce. I used to hate anchovies, but I'm a convert, thanks to fish sauce.

Actually, my conversion started with Worcestershire sauce, that divine savory liquor of vinegar, tamarind, and, yes, anchovy. As a lad, I liked to put Worcestershire sauce on almost everything, from shepherd's pie to cheese on toast. I had no idea that it contained the hated anchovy, and my world almost fell apart when I discovered the terrible truth, cunningly hidden in plain sight on the ingredients on the back of the label.

I didn't give up Worcestershire sauce, but I also didn't rethink my position on anchovies. It was only when I tried to make my first Thai green curry that I really had to give the matter serious thought.

Thai cooking relies heavily on fish sauce, as do the cuisines of Vietnam, Indonesia and southern China. Called nam pla in Thai, fish sauce is the seasoning that provides much of the saltiness in Thai recipes. It also has a very short ingredients list. It's essentially just anchovies and salt. It can be made with other fish, but it's unusual. On a visit to my local Asian supermarket I saw bottles labeled with pictures of squid, crab, and whole cornucopias of aquatic life, but they all contained the same ingredients: anchovies and salt.

Nam pla is made by layering those two ingredients in big barrels and leaving it to ferment under the hot sun over the course of several months. The anchovies break down in their own juices, and the resulting liquid is extracted, filtered, sweetened with a little sugar, and bottled.

The sauce may have originated as a by-product of preservation. Anchovies are small, delicate and oily, and not naturally very salty, so they don't keep well. Curing them in salt used to be a necessity, which is why we're used to eating them that way. By using salt to cure anchovies and then extracting the sauce to use in cooking, the Thai people were able to use the same salt twice.

Fish sauce has the same acrid fishy smell as cured anchovies, but what I learned when I made my first Thai green curry is that it also has a delicious savory depth of flavor. It's that flavor that lingers when fish sauce is used in a dish, while the pungency seems to waft away. Fish sauce brings tremendous complexity to a dip, a marinade or a salad dressing. It's also a perfect substitute for soy sauce, Worcestershire sauce, or even for salt, and once you've tried a few dashes in a stir fry you'll probably never go back to the wok without it.

You can also kick your fish sauce up by making nam phrik pla (pictured above). Nam phrik pla is a mix of roughly equal parts fish sauce and Thai bird's eye chiles. Throw in some brown sugar, lime juice, and some shallots or garlic according to taste, and the result is an intensely spicy condiment for rice dishes that's ubiquitous on the tables of Thai families and in Thai restaurants. A little fish sauce goes a long way. I find that a little nam phrik pla goes a really long way.

Using fish sauce in my cooking made me realize that anchovies aren't so bad after all. In fact, one can use anchovies in much the same way—they dissolve into a pasta sauce or a salad dressing (Caesar salad being the classic example), infusing the dish with glorious umami and not a trace of fishiness. Using fish sauce is really a short cut to the same result.

Mind you, I'm still not sure I want any anchovies on my pizza. 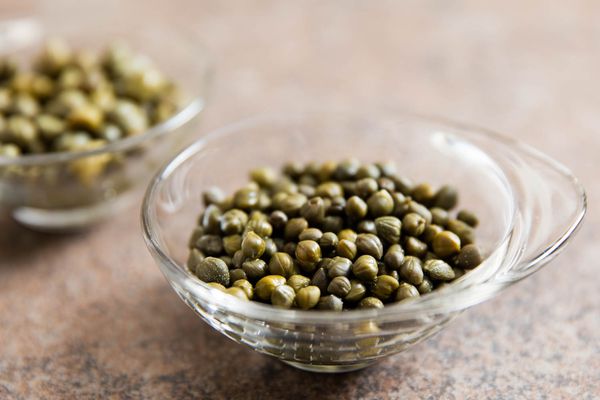 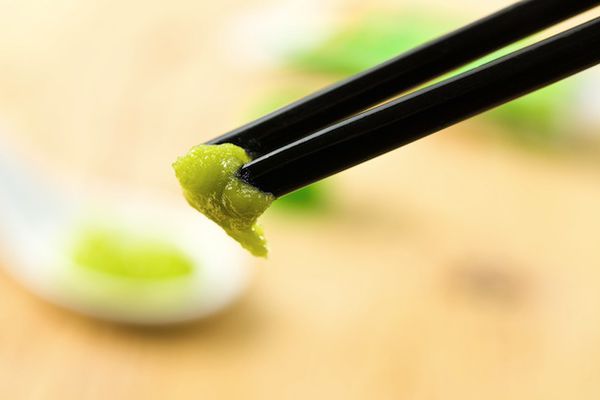