Absinthe's history as a cocktail ingredient stretches to the Reconstruction era. And while the new absinthe-oriented drink books I wrote about on Wednesday (A Taste for Absinthe and Absinthe Cocktails) have their share of drinks that use the potent anise-flavored spirit as a base, they're also filled with recipes that use absinthe in a ridiculously effective way: measured out in small doses, as a flavorful accent ingredient.

The Pan-American Clipper dates to at least 1939, when it appeared in Charles H. Baker's The Gentleman's Companion, a two-volume work that documents—in Baker's engaging faux-Victorian prose—the food and drink he experienced during a lifetime of aimlessly wandering the globe.

Heaven's Dog in San Francisco has a cocktail menu based on the intriguing recipes from Baker's book; while Baker's recipes are esoteric and are usually bolstered by travelogue-style anecdotes, they're also, to different extents, deeply weird. The bar staff at Heaven's Dog tinkered with the recipes, including the one for the Pan-American Clipper, boosting the amount of apple brandy in the drink and leveling out the other ingredients to make a drink rich and lush with fruit, but with an ethereal, herbaceous accent from a light lacing of absinthe.

This recipe was adapted by Erik Adkins at Heaven's Dog, and appears in A Taste for Absinthe, by R. Winston Guthrie with James F. Thompson; packed with the flavors of apples and pomegranate, it's a great drink to get an autumn weekend started. 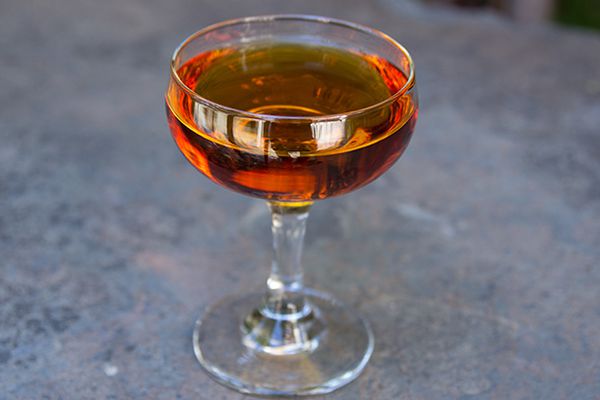 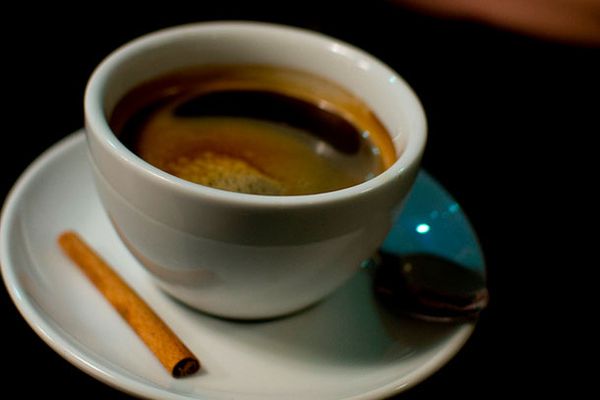 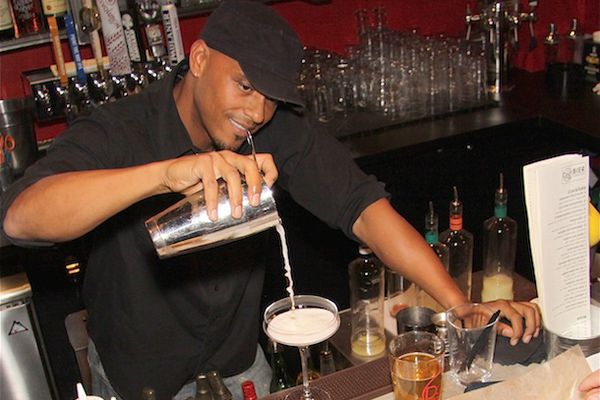 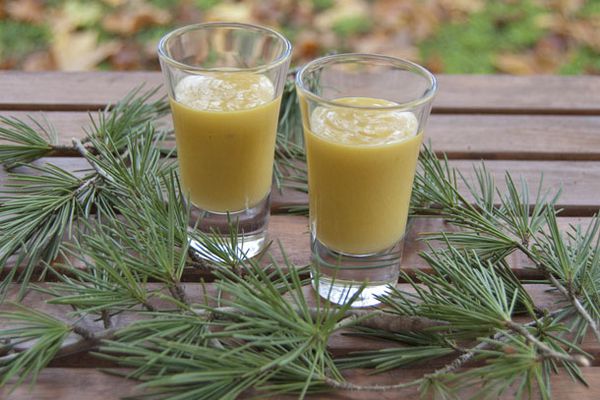 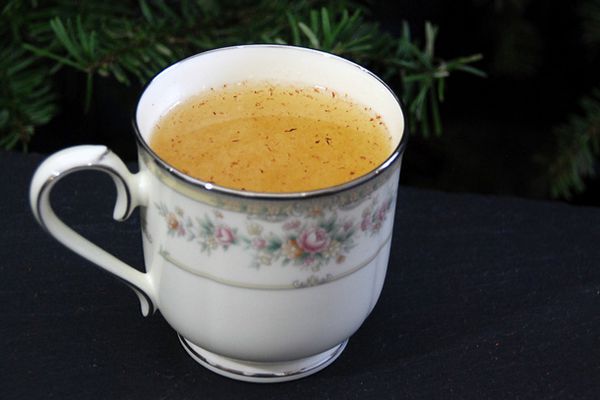 Drink Like the Old Days: How to Make The Varnish's Milk Punch