Books make the best gifts. There are just so many of them, and no matter how obscure the interests of the giftee, there's bound to be a volume out there that suits them perfectly. In this year alone, even in the somewhat limited sphere of "books about food," there have been some stellar books published about topics as varied as fermentation, surviving the apocalypse, a refugee's journey from Southeast Asia to Oakland, and the rarefied world of haute cuisine.

We're pretty sure most Serious Eats readers have a copy of The Food Lab: Better Home Cooking Through Science by Kenji López-Alt, since it's indispensable, which means you know how great a gift it will be for anyone who is interested in improving the quality of the food coming out of their kitchen.

Stella Parks's BraveTart: Iconic American Desserts is a fantastic gift for anyone who has even a marginal interest in desserts. As with Kenji's book, Stella's contains a slew of recipes you won't find on our site (including a foolproof and delicious buttermilk biscuit recipe), and offers an incredible amount of detail about the chemistry of baking. But what sets the book apart are the deep dives into the histories of different desserts, which are as entertaining and edifying as they are well-researched. (The one about Key lime pie caused a bit of a kerfuffle in Florida—sorry, Floridians, we're with her on this one!)

Bangkok: Recipes and Stories from the Heart of Thailand by Serious Eats alum Leela Punyaratabandhu was one of our favorite books to come out last year, and we think it's a great gift for anyone who loves cooking Thai food at home and wants to expand their culinary repertoire. It's a steal for the noodle soups alone, but we particularly enjoy Punyaratabandhu's seafood recipes, like the pan-fried salted king mackerel steak.

Ten Speed Press Bangkok: Recipes and Stories from the Heart of Thailand
Buy on Amazon

Hawker Fare: Stories and Recipes from a Refugee Chef's Isan Thai and Lao Roots by James Syhabout, the chef behind the Michelin-starred Commis in Oakland, and award-winning author John Birdsall, is a great introduction to some of the flavors that make Isan and Lao cuisines unique. The recipes are wonderful, but what we find so compelling about the book is Syhabout's story: a refugee who arrived with his family in the United States at the age of two, Syhabout went on to pursue a career in fine-dining. Only after establishing himself did he embark on a personal journey of discovery to find out more about the food of his forebears.

Hoping to familiarize yourself with Jamaican food beyond jerk chicken and curried goat? Want to learn more about the evolution of Caribbean cuisine? Provisions: The Roots of Caribbean Cooking is the book for you. Suzanne and Michelle Rousseau share 150 bright and exciting vegetarian recipes inspired by the women who first taught the two sisters to cook. The recipes are accompanied by gorgeous photos, and a thorough history of Caribbean foodways. It's an inspiring—and delicious—ode to the women who make Caribbean food great.

The Noma Guide to Fermentation

The hottest new nerdy book of kitchen geekery has to be The Noma Guide to Fermentation by Rene Redzepi and David Zilber. If you know someone who's mixed koji up with dried fish to make a kind of fish sauce, this is the book for them. Also a good gift for anyone who's into drying meats or pickling—it details methods and processes that take those hobbies a step further.

Artisan The Noma Guide to Fermentation
Buy on Amazon

Nik Sharma's Season: Big Flavors, Beautiful Food has received an appropriate amount of praise from across the food media world (that is, a lot!), and while much is rightly made about the beautiful photography, we're here to say that the recipes are the real draw. Sure, there's Sharma's way-better-than-storebought naan recipe, and the eggplant pilaf with pumpkin seeds is a marvel of texture and flavor, but the really impressive ones embody the kind of inventive cuisine that draws from multiple cultures to produce dishes that can only be described as emphatically, joyously American, like the roasted carrots with sesame, caraway, chili, and nori. Great for cooks looking for inspiration yet still hopelessly devoted to classic, comforting dishes.

We usually aren't the biggest fans of the big and beautiful cookbooks put out by super fancy restaurants, in part because they have limited appeal to most home cooks, even if they are fascinating windows into the processes and methods of some of the best chefs in the world. We'll make an exception for Estela by Ignacio Mattos, though, since it's as inspiring as it is informative. The XO sauce recipe is a perfect example, but there are some dishes that just cry out to be made, like the beef tartare with sunchoke chips (it's not actually beef, it's bison, which Mattos says "tastes better" than raw beef does—the more you know!). Perfect for ambitious home cooks.

Another exception to the rule about cookbooks and fancy restaurants is Joe Beef: Surviving the Apocalypse by Frederic Morin, David McMillan, and Meredith Erickson. This is a book for people who like to live extra large, and by that we mean people who are intrigued enough by the microwaved foie gras recipe to consider trying it some day. It is, as with the authors' previous book, The Art of Living According to Joe Beef: A Cookbook of Sorts, a text that espouses an eating- and cooking-philosophy as much as it is a collection of recipes. Give it to a gourmand.

Sometimes it takes a little while before the importance of a book really sinks in. I've written about why I think The Cooking Gene: A Journey Through African American Culinary History in the Old South by Michael Twitty should be read by just about everyone, but I also think it makes a wonderful gift for anyone who is interested in history, food, the history of food, and this terribly flawed but nonetheless beautiful thing we call America.

Amistad Press The Cooking Gene: A Journey Through African American Culinary History in the Old South
Buy on Amazon 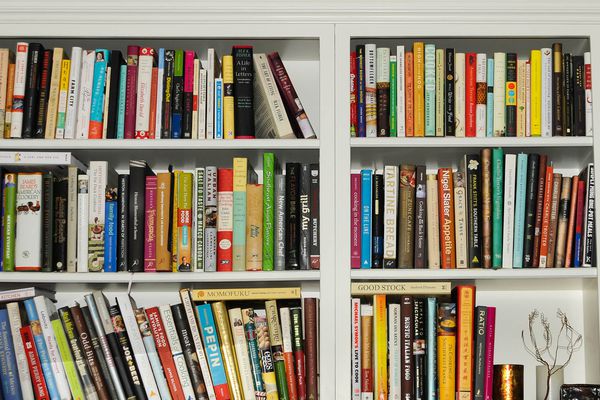 Our Favorite Books to Give Food Lovers (2017) 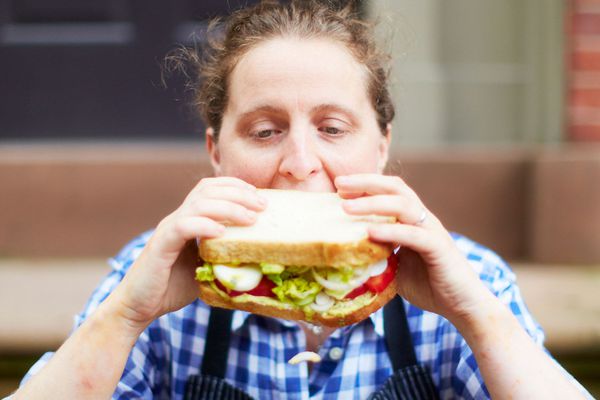 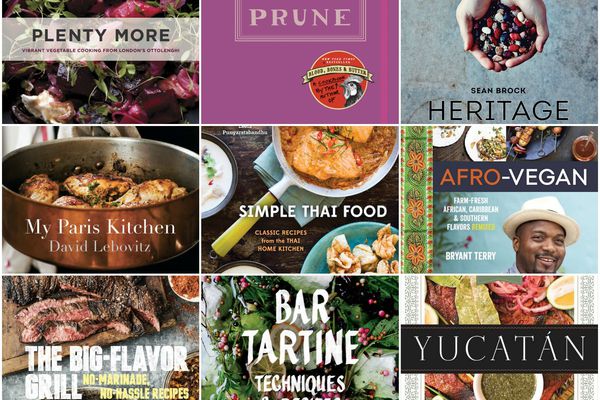 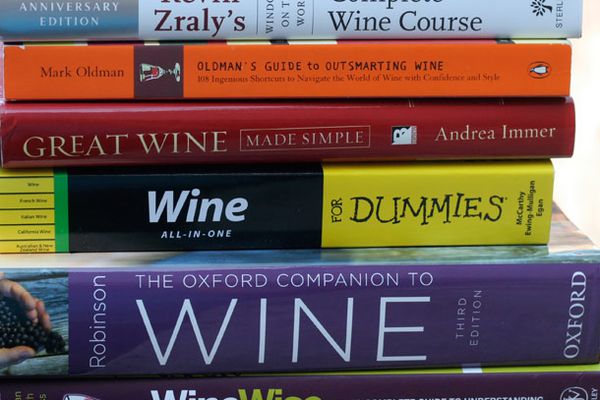