Nick is the former pastry chef at Windows on the World and a 1996 inductee into the Who's Who of Food and Beverage in America. He was voted one of the ten best pastry chefs in America in both 1998 and 1999 by Chocolatier and Pastry Art and Design magazines. In addition to Serious Eats, Nick's work has appeared in The Washington Post, Chicago Tribune, The New York Times, Saveur, Food & Wine, Gourmet, and Cook’s Illustrated. 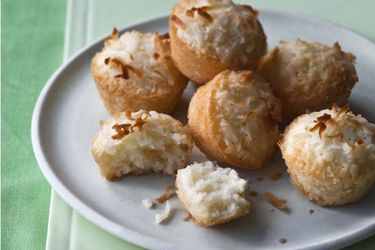