Nick Guy is a BarSmarts-certified bartender and writes about beverages. He interviewed nationally recognized bartenders and tested and photographed cocktail recipes for Serious Eats.

In addition to drinks writing that's appeared on Serious Eats, he's also written about drinks for Wirecutter, The Buffalo News, and Extra Crispy.

Nick is a senior staff writer at Wirecutter, covering Apple and accessories. He has been reviewing iPhones, iPads, and related tech since 2011—and stopped counting after he tested his 1,000th case. It’s impossible for him not to mentally catalog any case he sees. He once had the bright idea to build and burn down a room to test fireproof safes. 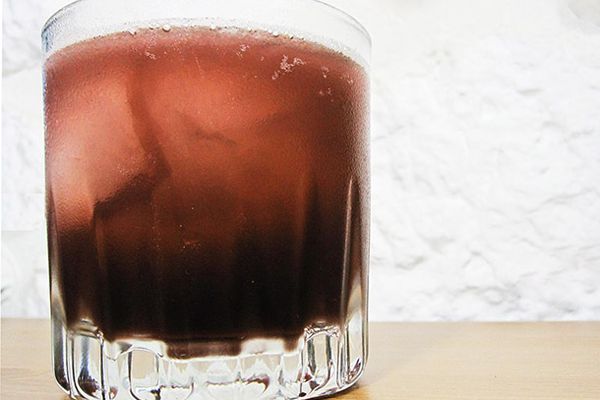 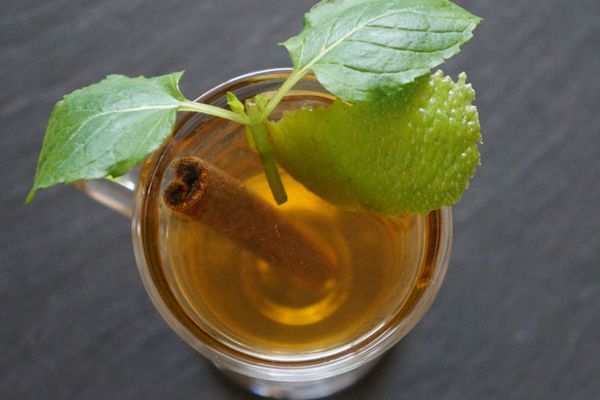