Ah, Dunkin' Donuts. You continue to try to appeal to both your customer base's sweet tooth as well as its savory one, introducing items all manner of breakfast sandwiches to your menu, as well as some less logical choices such as pizza and stuffed breadsticks. But of course, your old standby for those looking for a not-so-sweet treat are your bagels, which you introduced in 1996.

And you know what? They're not half bad. We included them in our 2009 search for New York's best bagel—more as a control than as a serious contender, it's true, but we were surprised to find that more than half of our tasters ranked Dunkin's bagels above two or three local establishments.

That being said, here's the problem, Dunkin'. Your New York stores are going up against bakeries that make some of the best bagels in the world. New York City is where the bagel was born, and also where it grew up, got married, and reproduced, spawning more and more and more bagel shops, many of them quite fine (our winners in 2009's taste test included Bagel Hole of Park Slope and Brooklyn Bagels, which, counterintuitively, is located in Manhattan). Acceptable as your bagels may be, they'll never stand a chance when compared side-by-side with local heavyweights.

Still, though, we're willing to give you the benefit of the doubt, DD. When we heard that you had changed your bagel formula and rebranded the product as "artisanal," we were keen to try them and see if maybe, just maybe, they'd be a cut above the bagels you used to bake up.

We visited our local DD store and picked up every flavor they offer: Plain, Sesame, Poppy, Everything, Onion, Whole Wheat, Multigrain, and Cinnamon Raisin, as well as two new seasonal varieties, Pumpernickel and Sun-Dried Tomato; 79 cents each in New York.

What Did Ed Levine Think of Them?

(This man knows his bagels.)

"You can't expect to get a transcendent bagel from Dunkin' Dounuts or any other chain for that matter, so you have to set your expectations accordingly. That said, these "artisanal" bagels seem to be better than the old DD bagels. They're almost crusty and slightly chewy, but the white bread-like, more moist than cotton, interior, could use a true artisan's touch."

Better Than Other Chain Bagels?

That's a good question. We may just need to organize another bagel taste test with the national chains as competitors, though that'd be tough seeing as they don't all have New York locations. And as we learned in our previous tasting, a bagel's half-life, untoasted and unadorned, is no more than half an hour. Eating them side-by-side at SEHQ would prove pretty challenging, maybe impossible, for us.

The new Dunkin' bagels have that same sort of overly moist, squishy texture of shelf-stable supermarket bread that comes from dough conditioners designed to prevent them from becoming stale. They stay softer longer, but it also means they're never quite as crusty and chewy as real bagels should be. It's hard to say where they rank in the chain bagel hierarchy, but they do taste better than what they're selling at Starbucks or what our minds remember Lender's tasting like.

We were especially impressed with the Whole-Wheat: whole-grainy, oaty, and hearty. We were less impressed with the Everything, which was missing two very crucial components of an Everything: salt and caraway seeds. Instead it just tasted like a lot of garlic, poppy seeds, and sesame seeds, which does encompass a few things, but not every-thing we wanted.

On the Semantics of 'Artisanal'

When a man named Marc Fintz of Davidovitch Bakery in Queens heard Dunkin' was calling their bagels "artisanal," he was outraged. As this Forbes article explains, he's ready to sue them over "the process and the methodology of producing genuinely artisanal bagels." He goes on to say: "We abide by old world, traditional practices that conform to this philosophy. Dunkin' Donuts do not. They built an orchestrated campaign around the concept of artisanship - a concept that is entirely at odds with their production methods. If you are going to do this, you have to be prepared to be accountable."

"The word 'artisan,' which has been used by numerous other retailers in the food and restaurant industry, is a common term used to describe quality food and authentic, traditional ingredients and taste. We therefore believe it is a fair and appropriate word to describe the line of bagels featuring our new bagel recipe. As the number one retailer of bagels in America, we also believe that the word "artisan" underscores our long heritage of bagel innovation and leadership."

So, what do you think? Should chain bagels be allowed to call themselves artisanal? Does the term mean anything anymore? Have you tried Dunkin's new bagels yet? Are chain bagels ever good? 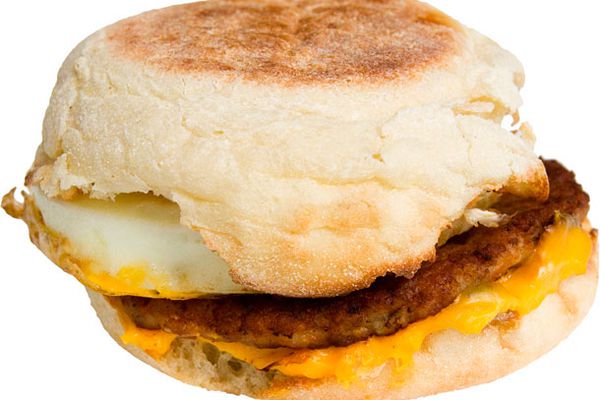 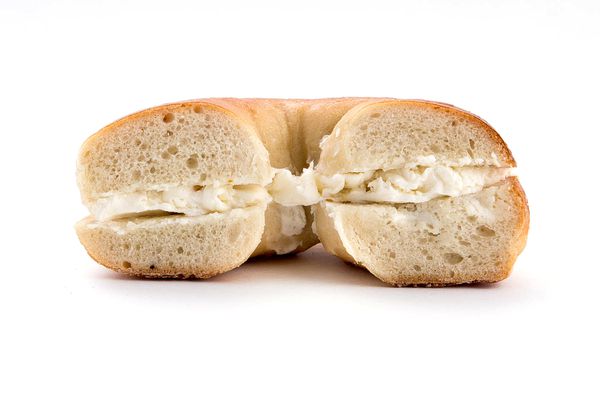 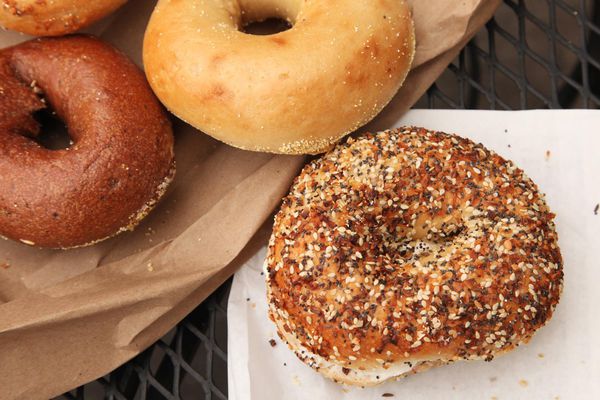 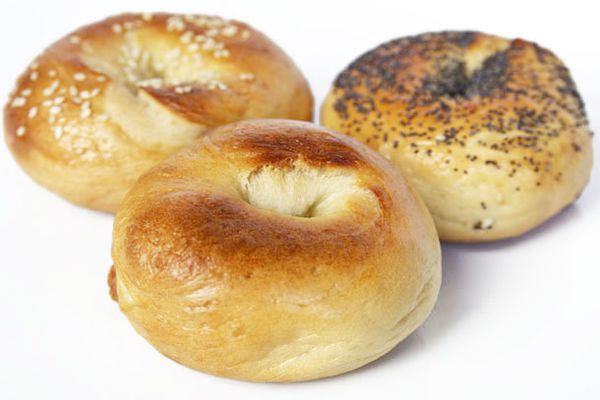 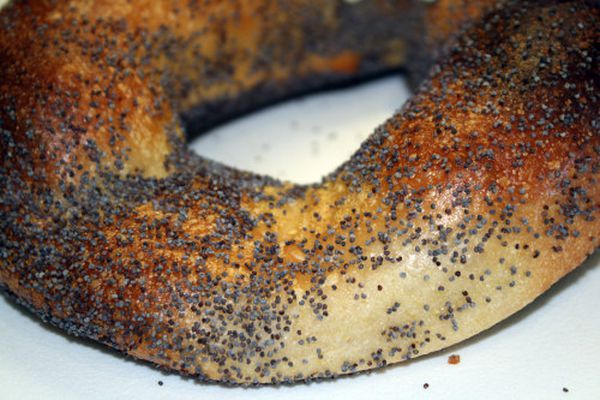 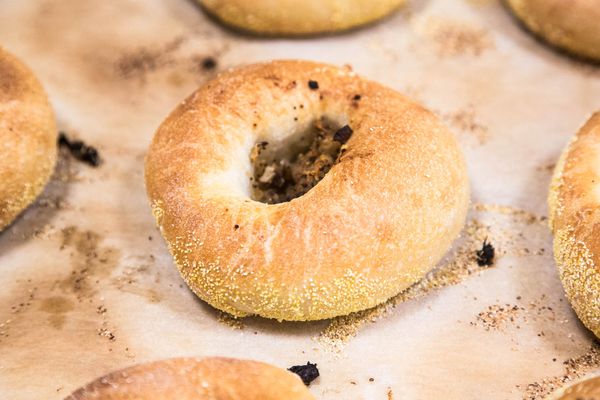 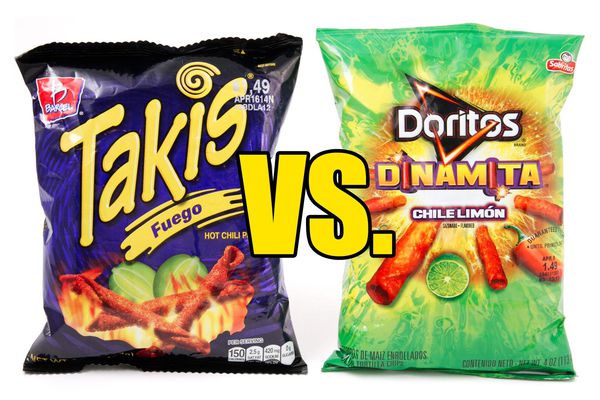 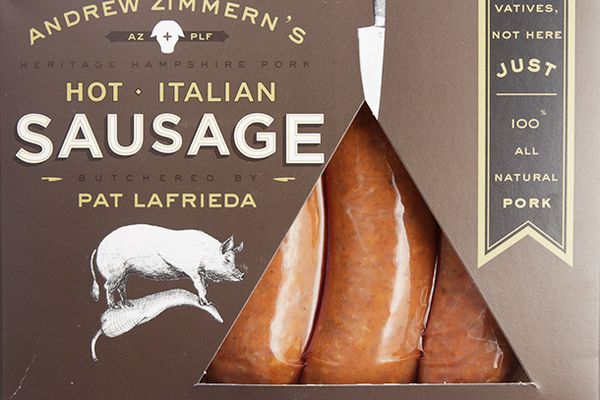 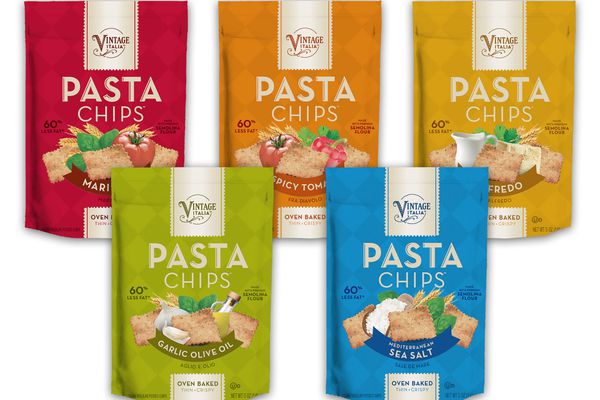 We Try Every Flavor of Pasta Chips 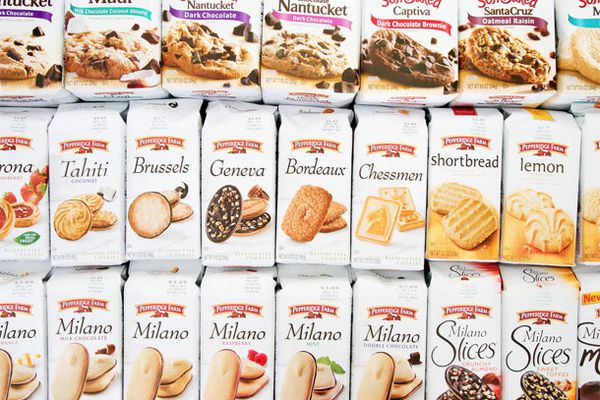