San Francisco and New York are often mentioned in the same breath when it comes to the nation's great food cities, and are often compared as such. Growing up near San Francisco but having lived on the East Coast for nearly a decade, I can't say that there's one that strikes me as "superior"—and suggestions of a rivalry seem rather silly. They're just so different.

New York will always have superior bagels and pizza, and the sheer number and diversity of restaurants (and restaurant talent) is staggering. There's still some sense, whether really true these days or not, that to "make it" in the culinary world you have to make it in New York. But San Francisco wins on the local wine and beer front, year-round fantastic produce, and plenty of immigrant cuisines (factor in the greater Bay Area and things get even more interesting). Not to mention holding its own on the cutting-edge dining front, with a dining community that's eager to embrace experimentation.

So I couldn't choose one favorite food city between them. But, having just spent a fantastically delicious week by the Bay, I do know that there are a lot of foods from San Francisco (and the surrounding area) I'd take back to New York with me if I could. Here are 10 of mine. What are your favorite SF eats?

10 San Francisco Foods I Wish Were in NYC 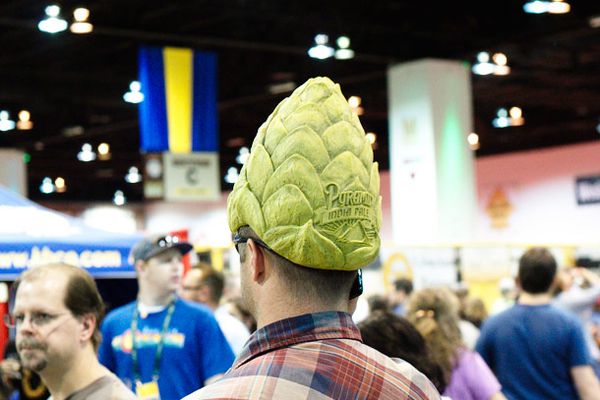 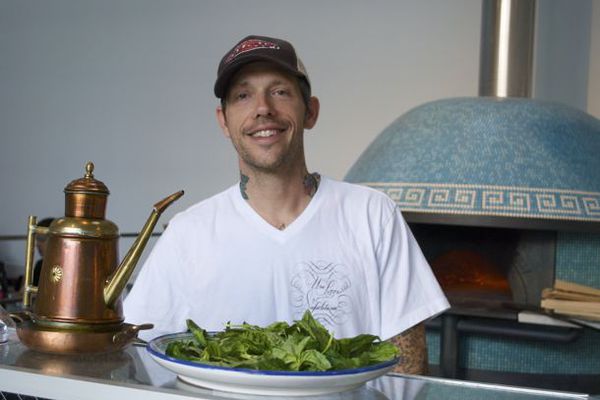