For my money, there's no better cut for marinating and grilling than skirt steak. It has a deep grain that sops up flavors nicely, and a rich, buttery texture that becomes meltingly tender when grilled over high heat. This version gets a garlicky, citrusy marinade based on Cuban mojo.

The key to cooking skirt steak is heat, and plenty of it. It's a relatively thin cut of meat, which means that it cooks fast. In order to get that great contrast between the crisp, charred exterior and warm, moist center, you need to really blast it. How do we do this? By using a two-zone fire—a fire in which all of the coals are piled up under one side of the grill, maximizing heat under the steak.

Some steaks are best medium-rare, but skirt steak, with its coarse grain and high fat content, is better at around medium, where its somewhat slippery texture turns moist and juicy, instead. Once its cooked, you'll want to slice it against the grain to shorten its long muscle fibers, resulting in slices that are more tender.

As for the marinade, it's tasty enough that I'm loathe to waste any of it. That's why I recommend reducing the extra marinade in a pan on the stovetop (or on the grill), thickening it slightly and using it as a post-cooking sauce for the meat. That last-minute hit of acidity really brings out the steak's flavor. Turns out that sometimes double-dipping can be a good thing.

This steak is great as-is or with some simple grilled potatoes, but it's also delicious tucked into corn or flour tortillas with some salsa. Plan on doing so if you have leftovers (which, to be fair, is an unlikely scenario). 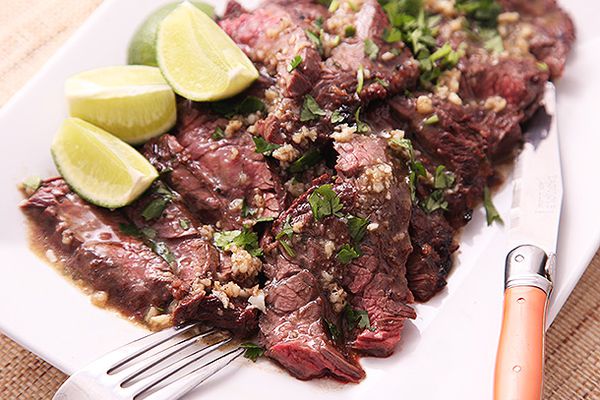 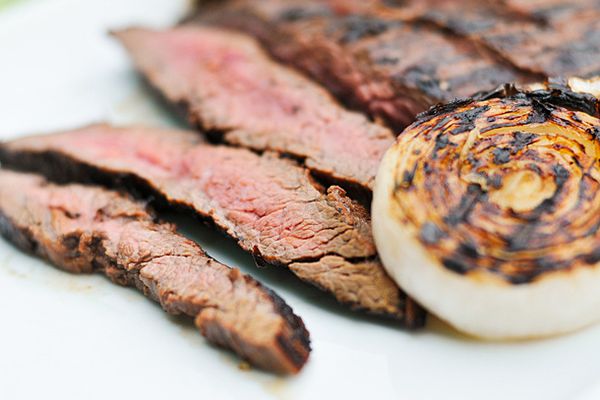 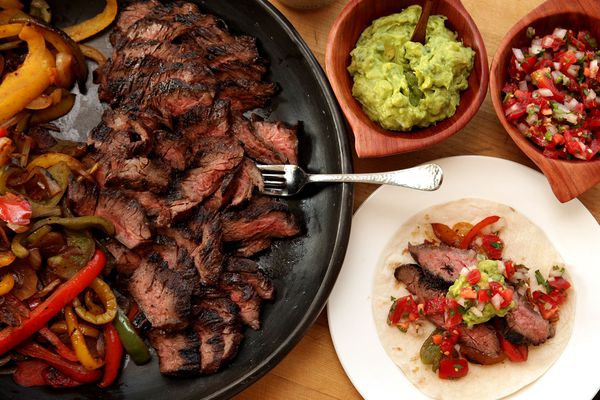 How to Make the Best Fajitas | The Food Lab 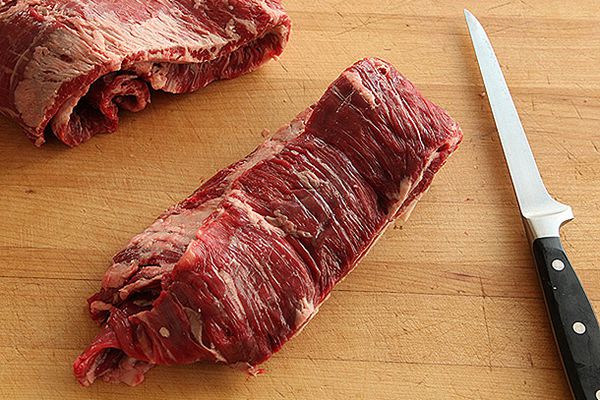 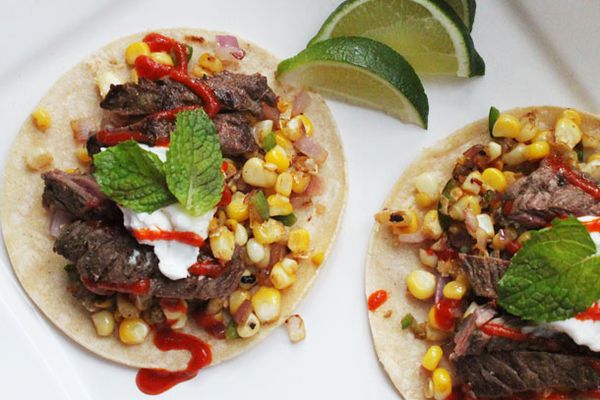 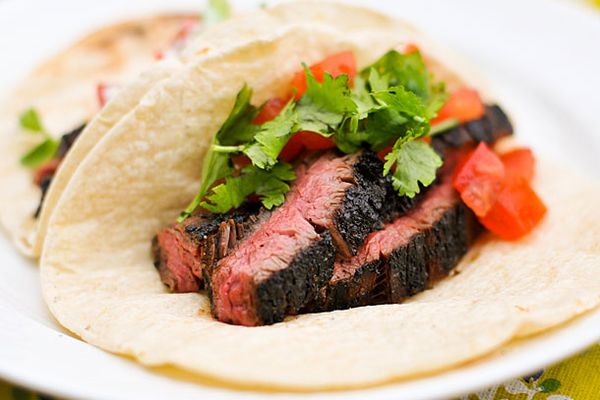 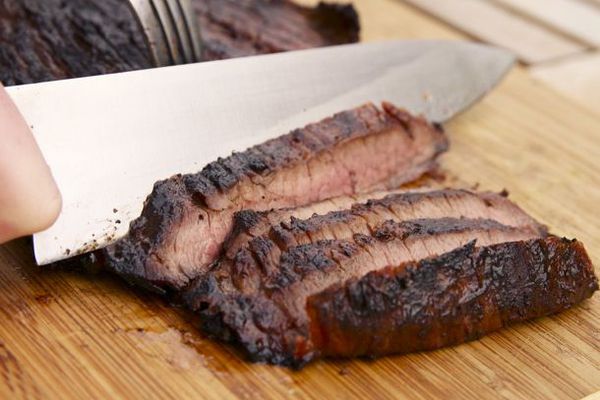