Itching to know more about Modernist Cuisine, and the insane dinner I covered last week? You can find a full report in my article over on Gourmet Live. If you've got an iPad, the app is a free download away (and Serious Eats has a monthly contribution to the magazine, so it's worth taking a look!), though this particular article is also available online.

It's a two part series. The first discusses what goes into the making of a book like this, while the second talks more about the photography, and the dinner itself.

On March 16th, 2004 at 3:44PM, a question was posted on the online messageboard eGullet under the username nathanm: "I am wondering if anybody has sources for recipes for sous-vide cooking--which is to say, cooking done in sealed vacuum bags." This was the humble first step on a path that would lead eventually to Modernist Cuisine, a six-volume tome that David Chang of New York's Momofuku empire calls "the cookbook to end all cookbooks.

To describe Modernist Cuisine as "a cookbook" is a bit like describing Mount Everest as a hill. With 2,438 pages, 3,216 full color photographs and 1.1 million words, Modernist Cuisine will surely be the longest, most thorough examination of food ever published. It hits the market next month with a price tag of $625. (Or only $467.62 if you pre-order on Amazon!) Its release was delayed by months because the custom-designed plexiglass case that houses the volumes kept cracking under their astonishing 43-pound weight. The ink alone weighs over 4 pounds--that's about the same as Thomas Keller's entire French Laundry Cookbook.

Every one of the traditional publishers balked at the scope of this project," says Dr. Nathan Myhrvold the eccentric multi-millionaire behind Modernist Cuisine (there just had to be an eccentric multi-millionaire backing this one), "which is why I had to found my own publishing company to get it done." Fortunately, as former Chief Technology Officer of Microsoft and current CEO of Intellectual Ventures, a $5 billion patent portfolio development company, the real-world nathanm had the necessary resources--and not just financial ones.

Head on over to Gourmet Live for the rest of the article. 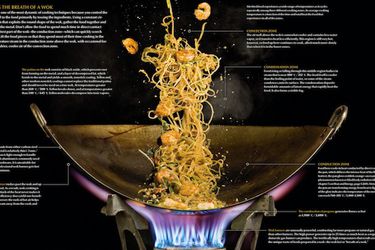 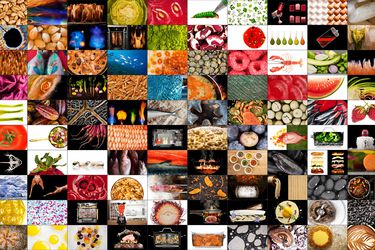 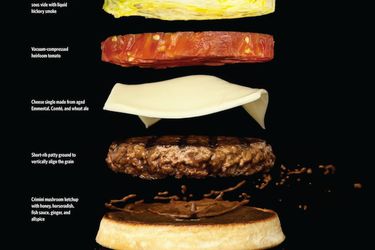 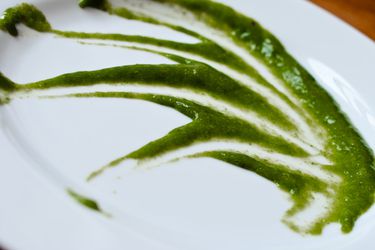 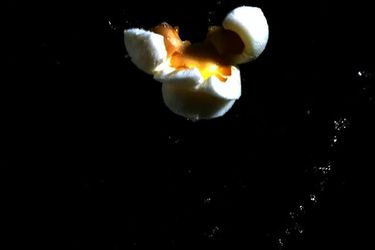