When Michael wasn’t engineering computer graphics software to bring Terminators and dinosaurs to life for Industrial Light and Magic, he was spending all his spare time cooking or reading and writing about food. Michael founded the popular vegetarian food blog Herbivoracious in 2007, exploring modern techniques and bold flavors to “reinvigorate” vegetarian cuisine. Following a six-month hiatus from his day job to travel and intern at Cafe Flora, and subsequent stages at Canlis in Seattle and Dirt Candy in New York City, Michael left behind his career in software engineering to pursue his passion for food full-time.

Michael’s cookbook Herbivoracious (2012) was published to great acclaim and nominated for a James Beard Award. His inspired vegetarian recipes have been featured in The New York Times, Saveur, Food & Wine, NPR, Chicago Tribune, Serious Eats, and The Huffington Post.  In 2013, Michael joined ChefSteps.com as the founding CTO, where he merged his talent for cooking and expertise in software engineering to guide the culinary start-up to become a successful consumer hardware and services business. 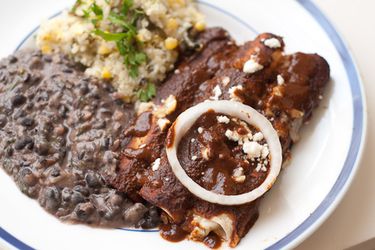 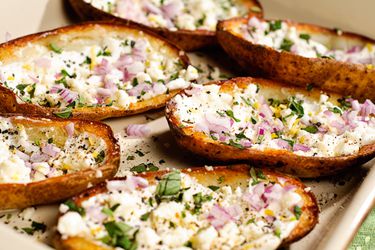