Marzipan gets a lot of attention in December. You'll find it on cakes, tucked inside chocolates, and molded into festive shapes. Marzipan is even the name of a character in the Nutcracker ballet. But have you ever wondered about where marzipan comes from, what it's made of, and why we eat it?

Marzipan comes from nuts—it's traditionally made with ground almonds. In order to maintain quality standards, many countries regulate the percentage of almonds a recipe must have for it to be legally called "marzipan." This discourages the use of apricot kernels as a cheap substitute for almonds.

The invention of marzipan is usually attributed to Lübeck, Germany. Legend has it that during a 15th century famine when flour for making bread became scarce, the senate of Lübeck ordered bakers to create a replacement. Using eggs, sugar, and stores of almonds, the clever bakers came up with marzipan. But cities like Venice, Florence, Konigsberg and more all lay claim to inventing marzipan and put forth similar stories with different dates, making it hard to determine where the sweet actually came from.

Although the origin of marzipan is fuzzy, it has clearly been embraced by many different cultures and is enjoyed worldwide. Marzipan is a traditional food to eat on weddings and religious feast days in Italy, Greece, and Cyprus.

In Latin America, a popular marzipan-like treat which replaces the almonds with peanuts is called "mazapan." In Mexico, pine nuts and pistachios are other substitutes for almonds in marzipan. You can find marzipan in the Middle East, too, usually flavored with orange-flower water. In Germany and throughout much of northern Europe it is considered good luck to receive a marzipan pig on Christmas or New Year's Day. The Spanish and Portuguese are big consumers of marzipan too. But perhaps the form of marzipan that Americans are most familiar with are the cute little miniature fruit shapes that pop up all over.

Have you ever made your own marzipan sculptures, or do you buy readymade marzipan figures and use them to decorate cakes? Do you serve them as an actual holiday dessert? 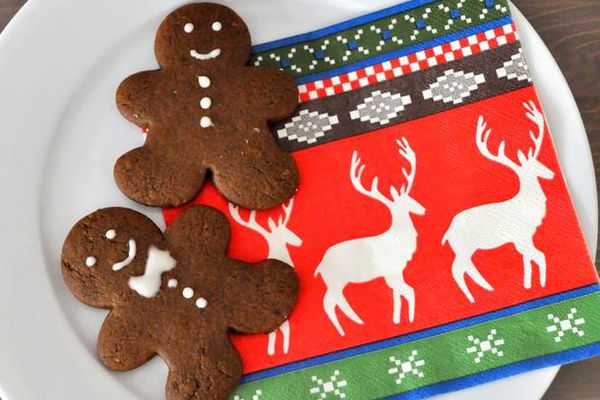 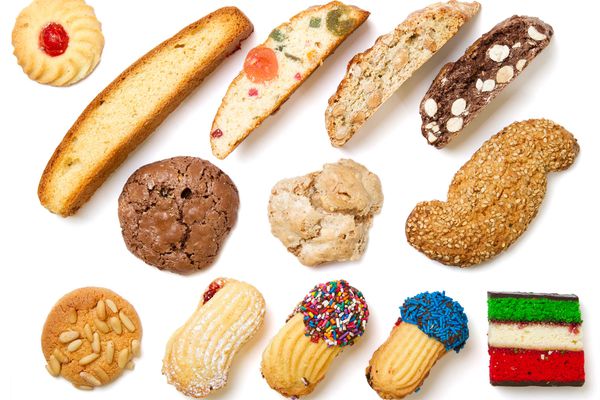 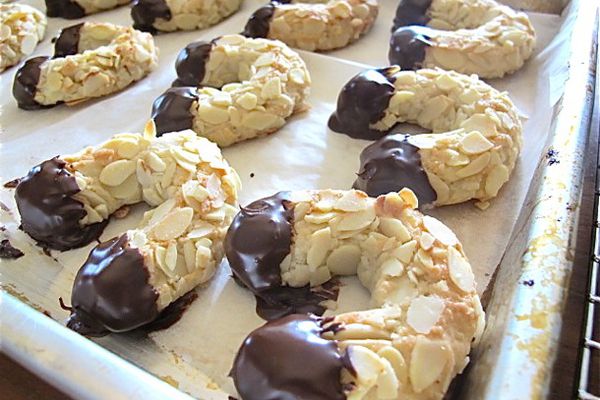 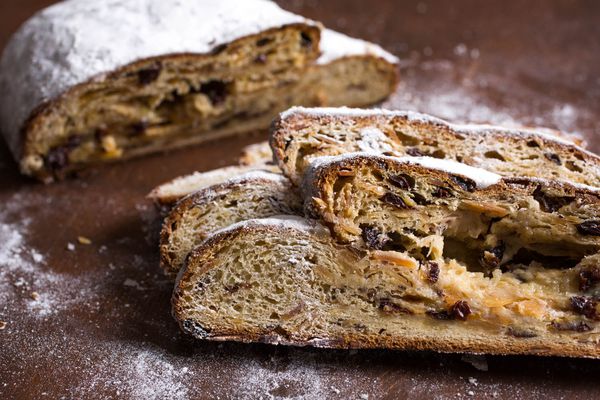