Among the drinks that Gourmet selected from its archives to highlight the magazine's almost 70 years in print (now sadly cut short), one has a name as well as a character that spins the clock back to the early 20th century: Mary Pickford.

Appearing in Gourmet in 1943, the Mary Pickford was, obviously, named for the silent film star and co-founder of United Artists. Created by legendary Havana bartender Eddie Woelke, the Mary Pickford is a liquid tribute to this pioneering film actress.

While you might expect a drink named for America's Sweetheart (despite the fact that she was Canadian) to pack as much wallop as a Shirley Temple, the Mary Pickford is a curious sort of proto-exotic drink, made with rum, pineapple juice and grenadine, with a bit of mystery added through the inclusion of maraschino liqueur. 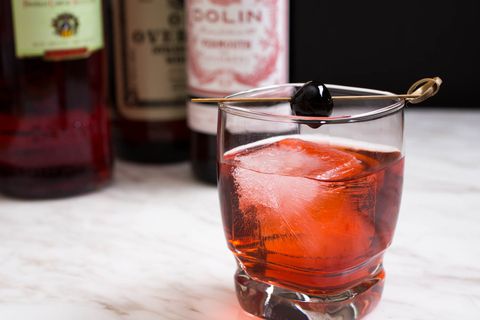 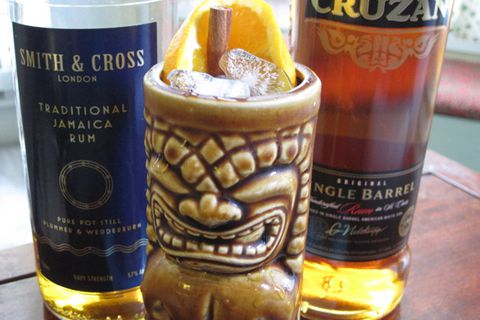 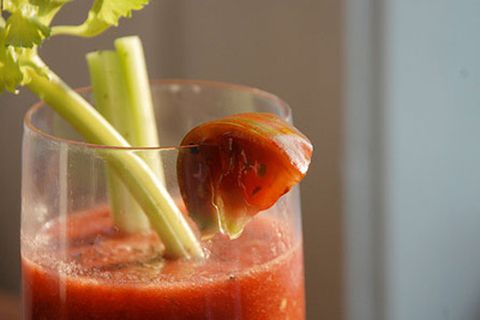 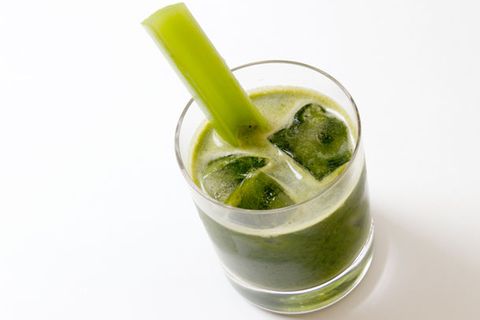 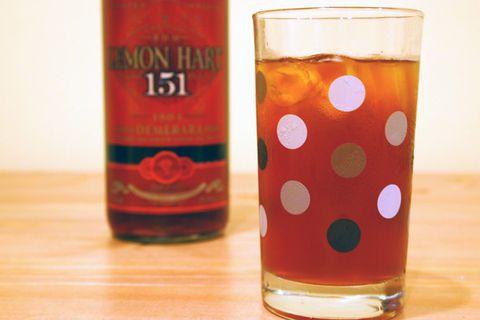 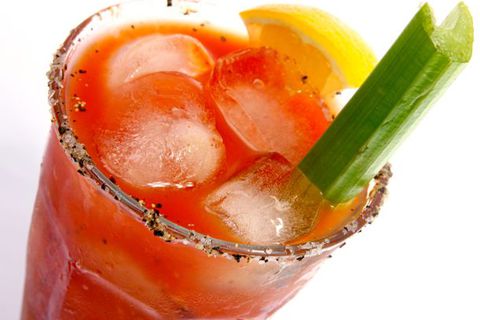 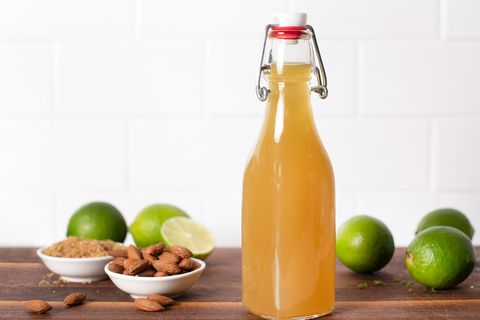 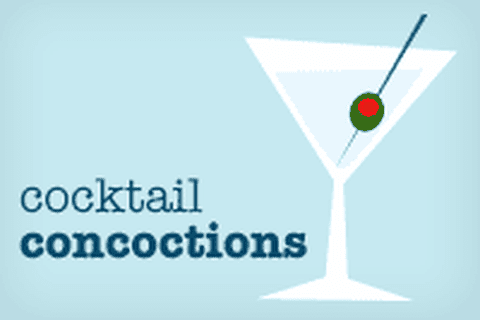 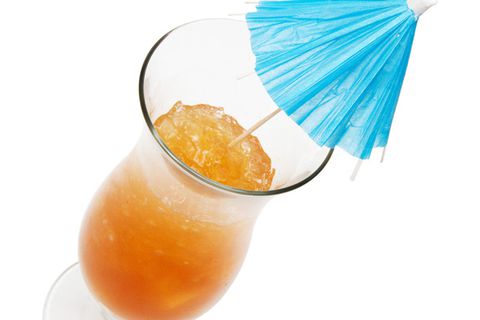 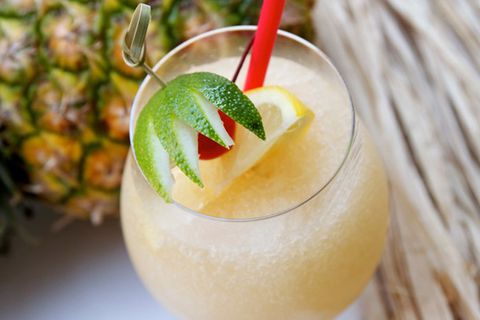 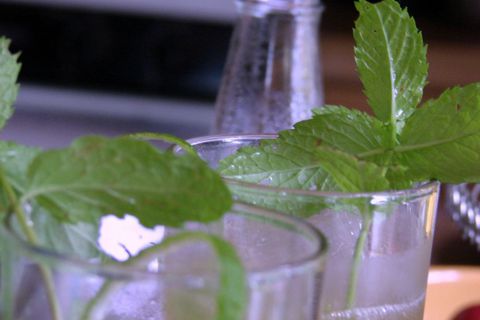 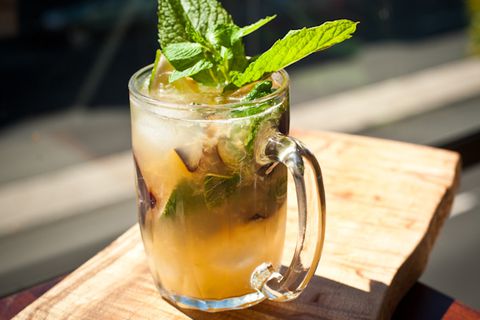 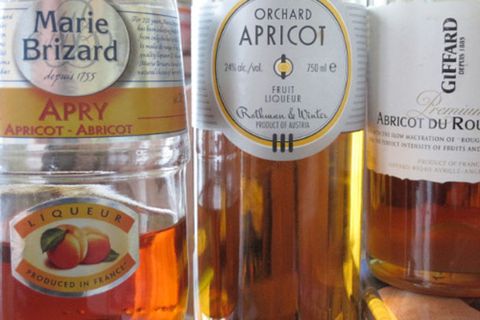