Malcolm Bedell is a New England-based writer, blogger, and restaurateur who has written for Serious Eats about the food scene in Maine. Originally a graphic designer, he's lived in New York, California, and Merida, Mexico, where he spent five years working remotely and developing a true appreciation for food.

After returning to the United States from Mexico, he began entering cooking competitions (many of which he won) and opened an award-winning food truck called Wich, Please. He also started a number of successful blogs—one later becoming a book—and contributed as a freelance writer to publications like The Guardian, Grub Street, Food & Wine, and Bon Appetit.

Today he is the owner of Ancho Honey, a “modern luncheonette” in Tenants Harbor, Maine. 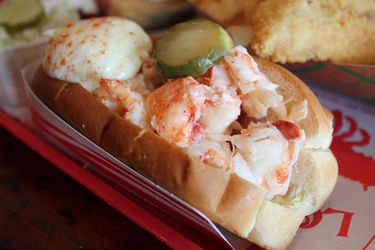 Gallery: 10 Lobster Rolls We Love in and Around Portland, Maine 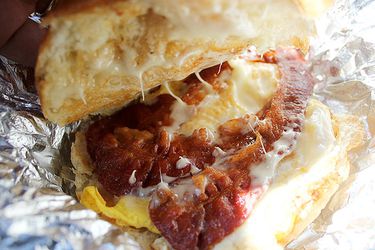 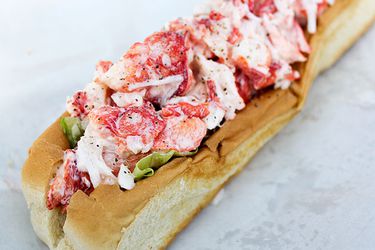 Gallery: Fast-Food Lobster Rolls: Can They Be Any Good?