Spawned from the rum-soaked genius mind of "Trader Vic" Bergeron, the mai tai is one of the most regal refreshments in the exotic-drink universe. Originally made with 17-year-old Jamaican rum, imported French orgeat, Dutch curaçao and fresh-squeezed lime juice, the mai tai quickly became a phenomenon; it also quickly became perverted. Hordes of Trader Vic-wannabes took wild stabs at recreating Bergeron's long-secret recipe, and the result is what we all-too-often experience now: a sweet, murky drink filled with assorted fruit juices and syrups, with little resemblance to the original swoon-worthy concoction.

Of course, it was probably destined to happen. In the heyday of the Polynesian palaces, owners such as Bergeron considered their recipes to be trade secrets, and ripping off or attempting to clone a competitor's drink was a common practice. Plus, Bergeron even changed his own recipe: the mai tai became so popular that supplies of the original aged rum were depleted, so the restaurateur had to improvise the flavor by mixing two other types of rum.

As winter lurches toward spring, it's a good time to reach for the rum and the flowery shirt. So put on some Martin Denny, mix up a mai tai and start peering down the calendar; warmer days are up ahead. 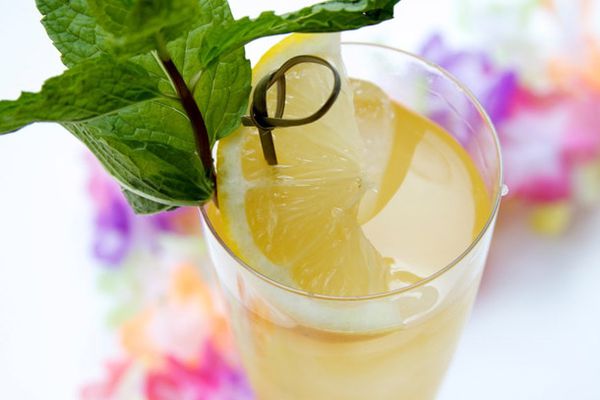 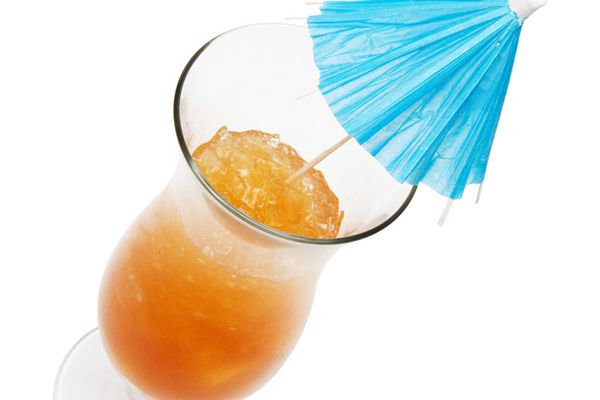 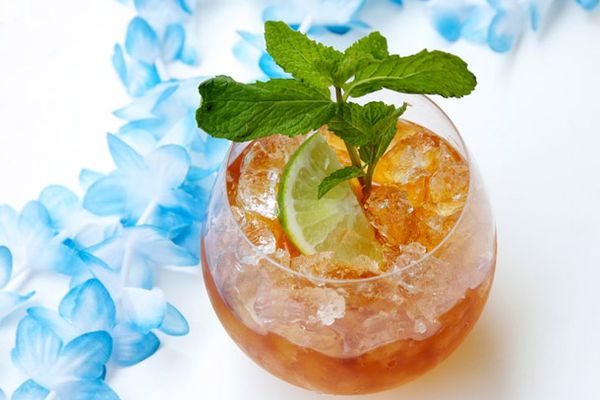 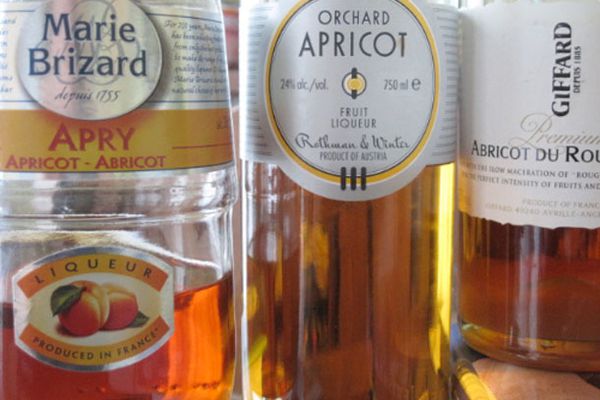 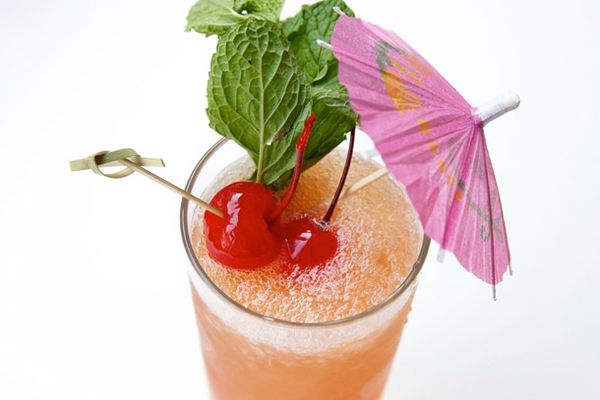 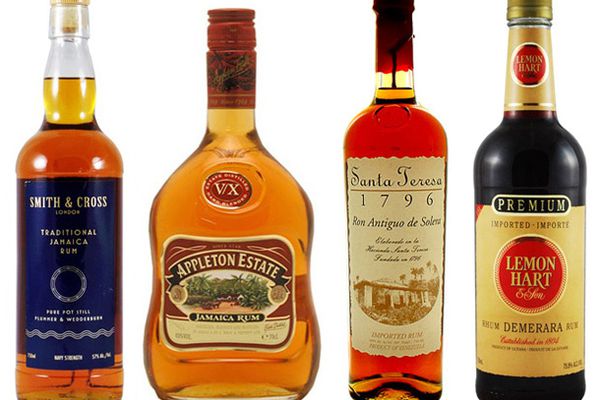 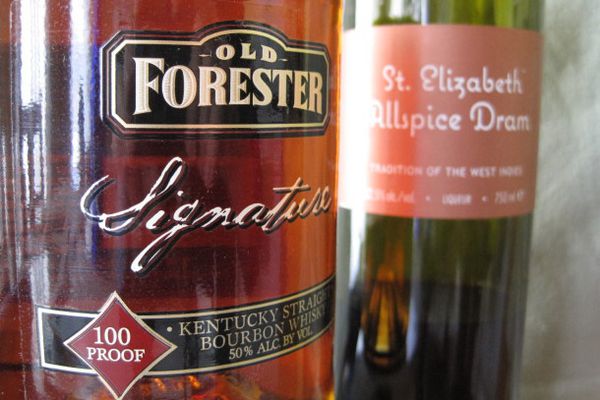