Lucas Sin opened his first restaurant when he was 16, in an abandoned newspaper factory in his hometown of Hong Kong. Despite spending his Yale undergraduate years in the Cognitive Science and English departments, Lucas spent his weekends running restaurants out of his dorm, known as Y Pop-up. He backpacked and cooked his way through Japan, before settling at Kikunoi Honten in Kyoto. He’s also spent time at Modernist Cuisine in Seattle and Michelin-starred kitchens in Hong Kong and New York. 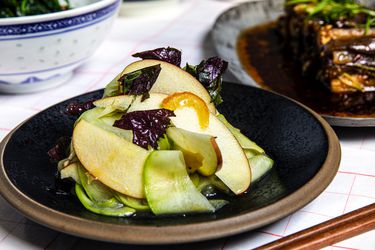 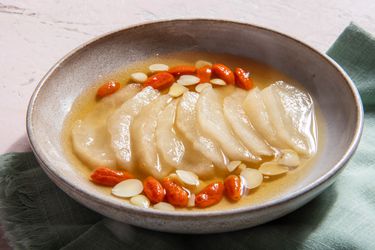