Lindsay Eanet is a Chicago-based writer whose work has appeared in Howler, Alma, Block Club Chicago, Serious Eats, and her friends' dating app bios. She is the host and producer of I'll Be There for You, a podcast about pop culture and coping. 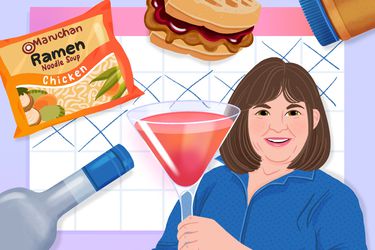 Ina Is Queen, Even in Quarantine