Lily Chin is a former intern at Serious Eats who, among other things, wrote about the best dried seafood snacks available in NYC’s Chinatown. A native New Yorker who grew up in Queens, she’s worked as a culinary instructor at places like Haven’s Kitchen and Cook Space, and as an adjunct professor at the American Hotel Academy, leading a seminar for Nutrition 101. Currently, she runs a private chef business called Meals Made Well, which sees her creating specialized meals based on clients’ personal preferences; her specialties include American comfort food as well as east Asian, southeast Asian, Russian, Greek, and Italian cuisines, among others. 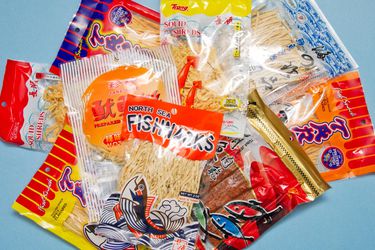