Summer was practically made for rum, and in last weekend's Wall Street Journal, drinks correspondent Eric Felten delved into the growing world of light rum.

Rum is perhaps the most diverse spirit on the market, with each producing island or region utilizing a unique style and method that results in a dizzying variety of rums, from those that are almost as light as vodka to rich, smoky rums the color of crude oil and redolent of molasses. While light rums are a relatively small subset of the rum category, they bear a substantial part of the market weight—thanks to the mojito craze and the never-ending demand for rum-and-Cokes and assorted fruity concoctions, these easy-to-mix rums do a brisk business, especially when the mercury is running high.

For all their ubiquity, there's still a diversity in light rums. Bacardi, the most familiar brand in the U.S., has a very light and delicate flavor, well-suited for mixing but lacking in traits sought by those wanting a rum with more character. Light rums from Mount Gay, Appleton, Flor de Cana, and Brugal offer a range of richer flavors and textures, while still being suitably light for daiquiris or mojitos.

Felten also touches on another class of light rums: unaged rhum agricole from Martinique (rhum agricole is also made in other French islands such as Guadeloupe, but currently the only rhum agricole available in the U.S. is from Martinique). Bearing its own AOC—the same designation given to other regional specialties such as cognac, calvados and champagne—rhum agricole is a peculiar beast. Made from fresh sugarcane juice, instead of the molasses common to most rums, this style of rum tends to be grassy and vegetal, with a flavor more similar to Brazilian cachaca or even a silver tequila than to ultra-light rums such as Bacardi. Brands such as Rhum Clement, Neisson, and La Favorite are gradually appearing in bars and liquor stores nationwide, and other brands such as Depaz (which sells only an aged rhum agricole) and Batiste are also moving into the market.

Be forewarned, though: mix a mojito or rum-and-Coke with an unaged agricole and the result will be surprising, and for most people not in a good way. These rums are best sampled in drinks such as a Ti Punch, which mixes the rum simply with cane syrup and a bit of lime (Felten provides a recipe that, to my taste, weighs in on the sweet side).

With all due respect to Mr. Felten, I think it's a bit of a mistake to compare white rhum agricole to other types of light rum, or to sample them side by side in a blind tasting. Given the differences in the production methods and the ultimate taste of the spirit, it's akin to comparing grappa to cognac—they both start out as grapes and end up as a form of brandy, but oh, what different paths they take to get there.

So I guess there are a couple of questions here: first, if you're a rum drinker (especially of the lighter style), what's your favorite brand, and why? And if you're one of the growing number who've sampled unaged rhum agricole, how'd you have it and what's your impression? 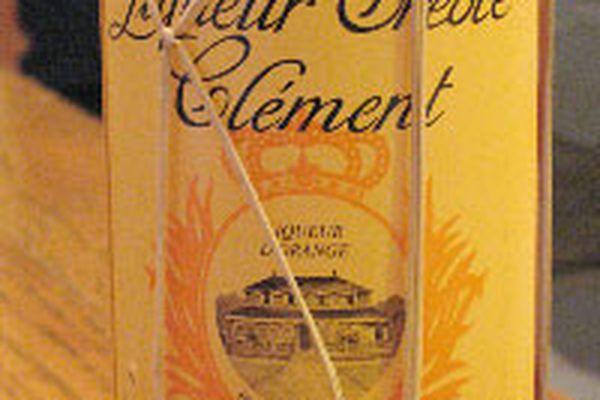 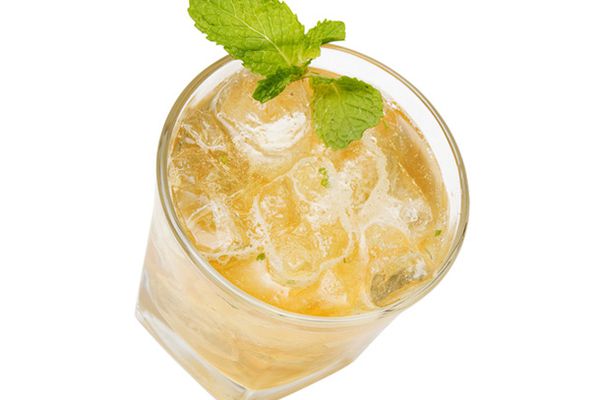 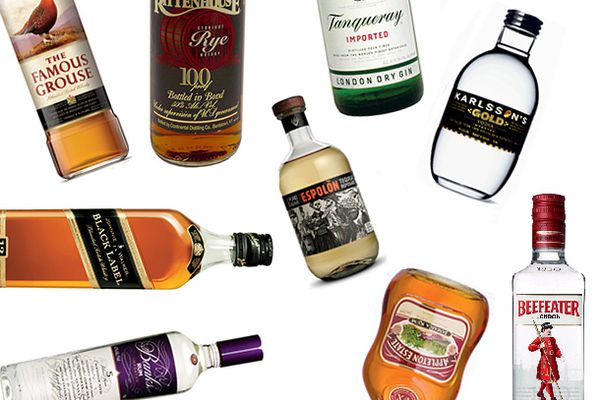