The Lifespan of a Coffee Plant

Coffee and human beings are native to roughly the same area of the world, so it makes a kind of sense that we have almost the same sort of life cycle. We must be made for each other.

Remains from some of the earliest identified transitional humans were discovered in the 1960s what is now known as Africa's Great Rift Valley—which also just so happens to be precisely where coffee plants are indigenous to, often growing wild and unclassified in forests there.

For instance, the development of the coffee cherry (from which we extract the seeds, which are the lovely little things you and I know as "beans") takes about nine months from start to finish: The rainy season triggers coffee plants to develop lovely, jasmine-like flowers that mature and drop off the branches. Anywhere on the plant that a blossom was allowed to completely develop, a cherry will grow in its place on the stem. From flower to harvest, the gestation on most plants in nine months—though coffee plants enjoy the advantage of not having to wear unflattering maternity clothes or crave pickles with ice cream.

Seedlings on healthy and well-managed coffee farms take about two years to start developing coffee cherries, at which point the farmers will start harvesting the crop but can't yet sell it: The plant has to mature for about five years before the fruit it bears is of any commercial value.

Before the coffee plant can "speak" in cherry, then, it has to be taken care of very closely by the growers, who have to weed around it, feed it nitrogen-fixing fertilizers (organic, please!), and protect it from disease and infestation. Once the plant reaches about five, it becomes a bit hardier, though there is still much maintenance to do on any active farm.

While coffee plants can live up to 100 years, they are most productive between the ages of 7 and 20 as a general rule; proper pruning and fertilization can maintain and even increase their output over the years, depending on the variety. (Okay, humans are typically productive after age 20—in fact, I don't think I started being productive until I hit 25—but still.)

Of course, the average lifespan for a cup of coffee is another thing entirely: Some people guzzle, others nurse... 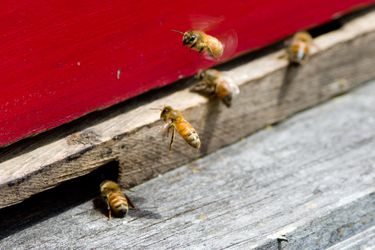 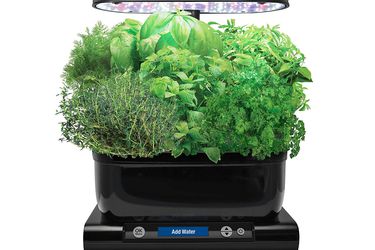