Lidia Bastianich doesn't traffic in trends, so I knew that this recipe in Lidia's Italy wasn't just thrown in to capitalize on farro's recent surge in healthy appeal. As she writes in the caption, it actually came from a restaurant called Le Lampare in Trani, Italy. The tuna, caper, and tomato sauce would probably go well with about any pasta shape (I certainly wouldn't mind it), but seems to really come alive when paired with the farro. I didn't quite expect this to work as well as it did, but I polished off my portion and quickly went back for seconds.

Why I Picked This Recipe: Everything else I've tried from Lidia's Italy has worked well, and I wanted to see what she would do with farro, especially since the recipe comes together so quickly.

What Worked: Because it is cooked separately, I worried that the farro wouldn't meld well with the sauce, but that's not the case. This really comes together as a cohesive dish, and the tuna added enough protein to make for a filling meal.

What Didn't: No complaints on this recipe. 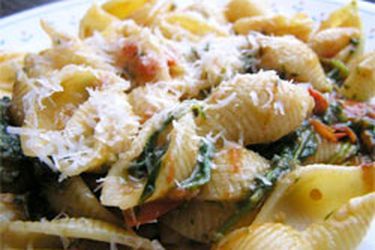 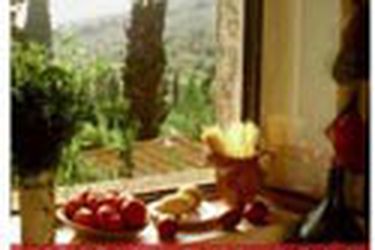 Oven-Baked Tuna with a Savory Topping Recipe | Cook the Book