The first few holidays I spent with my in-laws, I was introduced to their sweet potato casserole, duly done up with nuts and ittty-bitty marshmallows that had bloated in the heat of the oven. The casserole dish—and I think there were two—was about the size of a rowboat that could comfortably seat four and feed 20 times that number. Never did I see more than a square inch consumed. The argument, naturally, has been to eliminate the dish altogether. But one does not contradict tradition.

Personally, I loved the retro-ness of it. It looked like something June Cleaver would've made after throwing back a few cocktails in the secrecy of the pantry.

One year, Myself and Co. (husband and brother-in-law) were in charge of the big feast. "Los yams" as my mother-in-law calls them, were on the to-do list. Yadda yadda yadda...husband slices off finger, we rush to the hospital, he gets a few stitches, we return, dinner ensues.

The f!#@*&% yams haven't been spotted in many moons, but this year I thought, why not? They've been exiled long enough. Instead of pushing them onto the dinner table, though, I thought cake would be a nice way to re-introduce the maligned casserole.

This cake is made with orange-fleshed sweet potatoes roasted in orange juice, brown sugar, and bourbon (cheers, June!) that are then pureed and incorporated into a batter bursting with spices and, yes, more bourbon.

Instead of those puffed up mini-marshmallows, this Ode to a Casserole Cake is mounded with a spiced and spiked, pecan-flecked Italian meringue frosting that bronzes and crisps under the blaze of a hot flame. 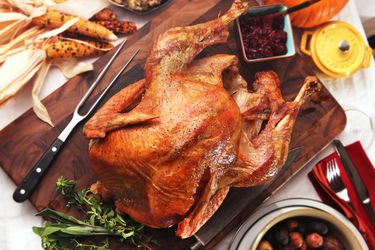 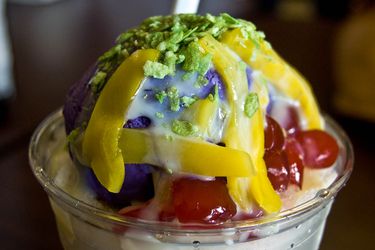 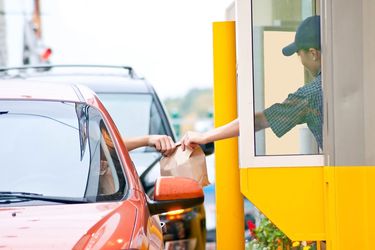 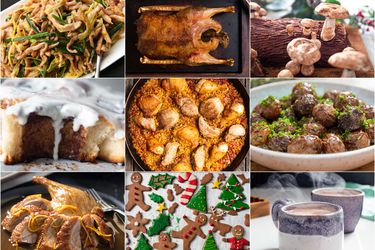