Traditionally, lebkuchen are baked on little rice paper rounds called oblaten—like communion wafers—to keep them from sticking to the pan. You can buy them online or at specialty stores, but lining the pan with parchment works just as well. Avoid the temptation to butter and flour your cookie sheet, and don't use a nonstick pan or cooking spray in place of parchment. The paper acts as insulation from the heat radiating up through the baking sheet—omit it, and the cookies will brown too quickly on the bottom and develop an odd rubbery texture. 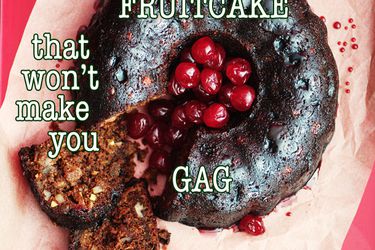 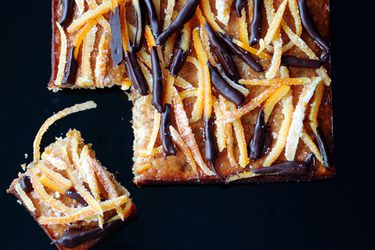 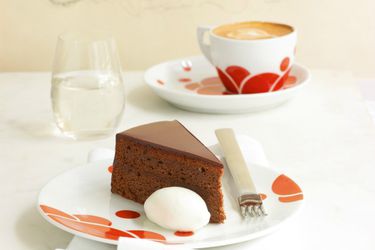 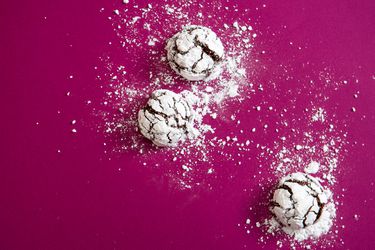 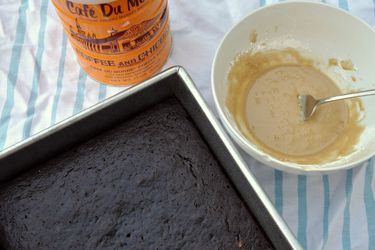 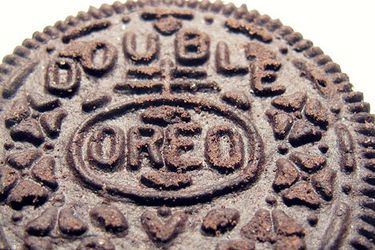 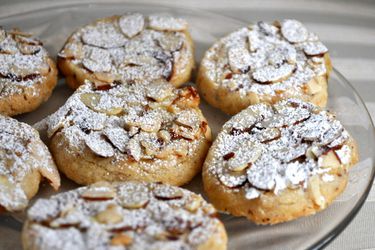 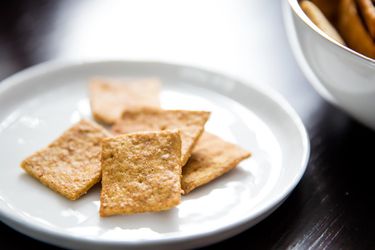 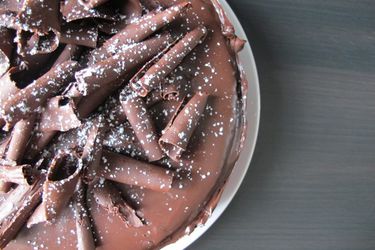 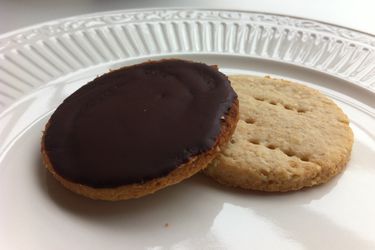 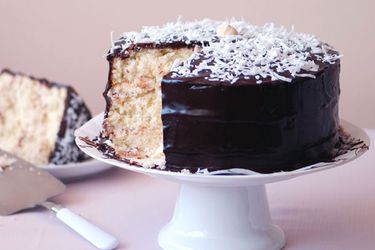 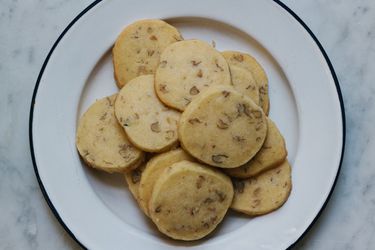 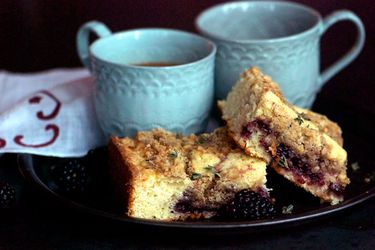