At lunch and dinner, white rice is served pilaf style: rice is sautéed in vegetable oil along with finely chopped onions (some choose to use larger pieces so they can flavor the rice but be picked out at the end), then simmered in water or chicken broth, covered, and cooked until fluffy. Normally, a large piece of green bell pepper is thrown in, then removed prior to serving. Nicas love all things fried, so you may notice rice having a bit of a sheen to it.

Small red kidney beans, often sold as "Central American Beans" in the U.S. by brands such as Goya, are a staple item of our table and culture. The recipe accompanying this article is my mother's, and is by no means a definitive how-to on cooking beans, but it's the only way I've ever done it and have no cause for complaint. Beans are picked through to ensure there is no debris; a practice that could be dispensed with in this country, but back home it can take up a good piece of the afternoon. I remember large burlap sacks being torn open, tiny maroon beans spilling out onto a large table, the sound like a sheet of rain hitting parched grass. Then, necks arched forward, brows furrowed, and eyes squinting, the housekeeper's fingers would quickly and methodically rake across the beans, separating and scattering them, now and then decisively picking out small bits of grey rock.

Gallopinto, the rice-and-beans combination, is known by many names across Latin America, some charming like casamiento (wedding) others rather dated and decidedly politically incorrect like moros y cristianos (moors and Christians). The premise is the same, but the execution slightly different depending on which country is serving it, and of course, there are personal touches added in each household.

The basic method of making gallopinto is to briefly sautée chopped onions in garlic, then add rice—preferably day old to avoid a mushy mixture, as the rice and beans should be distinguishable from each other—and beans. At my house, the ratio of beans to rice was 50-50, but this can be adjusted to taste. And, speaking of taste, oftentimes we'd have three different versions of gallopinto at the table: one of my siblings liked it soft, another fried just so the rice grains started to crisp, and I liked it the way it's made at my grandmother's house, extra-crispy. 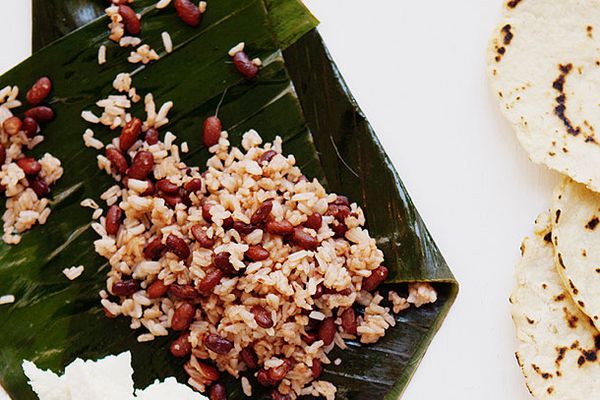 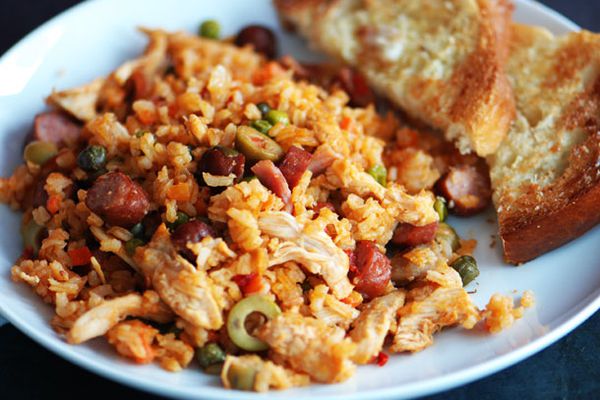 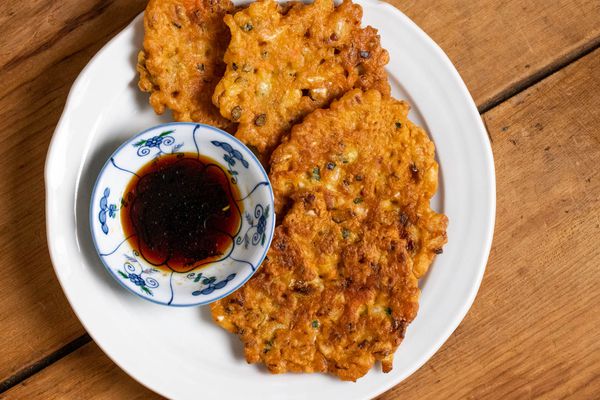 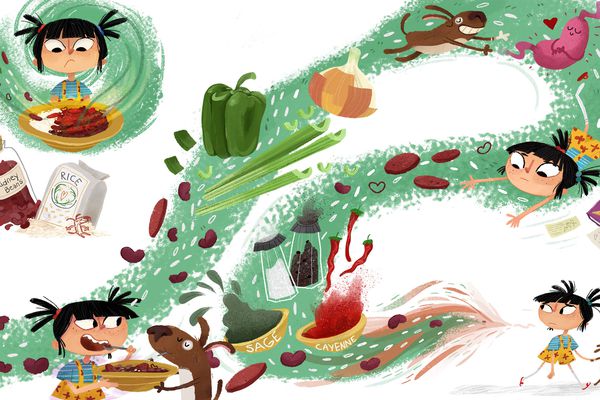