"Once when nobody was looking Gilbert took from his desk a little pink candy heart with a gold motto on it, "You are sweet," and slipped it under the curve of Anne's arm. Whereupon Anne arose, took the pink heart gingerly between the tips of her fingers, dropped it on the floor, ground it to powder beneath her heel, and resumed her position without deigning to bestow a glance on Gilbert." Anne of Green Gables, Lucy Maud Montgomery, 1908

While the candy hearts are all shaped to remind us of everyone's favorite lovey-dovey holiday, each color has a different (if a little difficult to distinguish) flavor. New flavors and varieties, including blue raspberry, green apple, strawberry, sugar-free, "dazzle" (sour-sugar coated), and chocolate-covered, have been introduced in recent years, but the classics are still holding on strong:

The storied history of the candy heart begins with one of the country's oldest candy companies, the New England Confectionery Company (Necco), which was founded in 1847 in Boston by Oliver Chase. Chase originally packaged and sold sugar lozenges (read: the grandmother-approved Necco wafers) called "cockles" which were small, shell-shaped, and contained a note, fortune cookie style, on the inside predicting one's future. The candies quickly became very popular at weddings, with the tongue-in-cheek predictions ("Married in satin, love will not be lasting!" "Marry in pink, he'll take to drink!") a favorite of groomsmen and guests alike.

In 1902, Mr. Chase's brother Daniel streamlined the candy making process by developing a machine that used red vegetable dye to stamp words directly onto the candies. The company swiftly started stamping to their hearts delight, including on horse shoe, postcard, baseball, and watch-shaped candies. The heart, though, eventually emerged as the favorite shape as the others fell by the wayside.

While some of the original phrases stamped on the hearts are still in the circulation, the phrases on the hearts shift to reflect pop culture and the current national mood. "Call me", "Email me", and "Fax me" all came into vogue in the 1990s, while in more recent year chef-themed hearts, including, "Recipe 4 Love", "Stir My Heart", and "Table 4 Two" have become popular.

There are more than eight billion candy hearts produced each year, with 100,000 pounds created in the six week period between mid-January and late February alone. (Spoiler alert: the entire amount created during that period sells out, making candy hearts more popular than boxes of chocolate on Valentine's Day.)

In everyone's favorite Valentine's Day episode of The Simpsons (during which Lisa receives the inimitable, "I Choo-Choo-Choose You" card) Bart takes it upon himself to create some less than flattering candy hearts, including a "U Stink" version. (Watch the whole episode here.)

Want to make conversation hearts at home? We've got the recipe here! 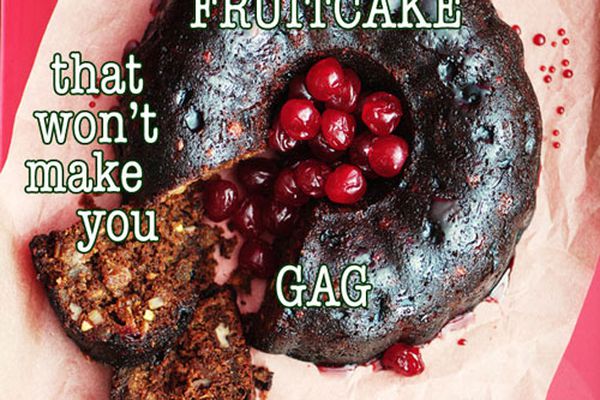 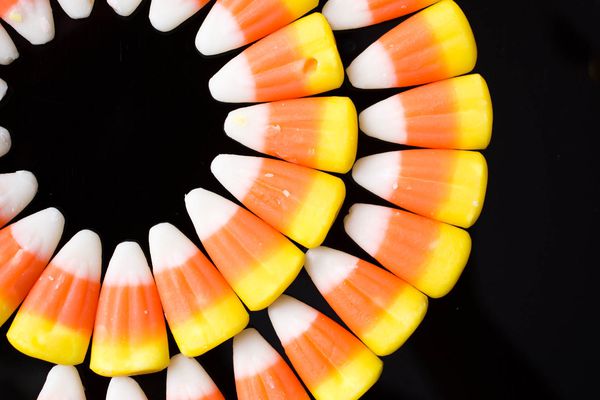 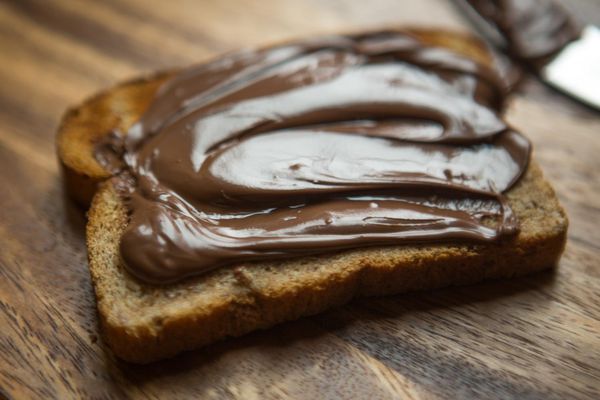 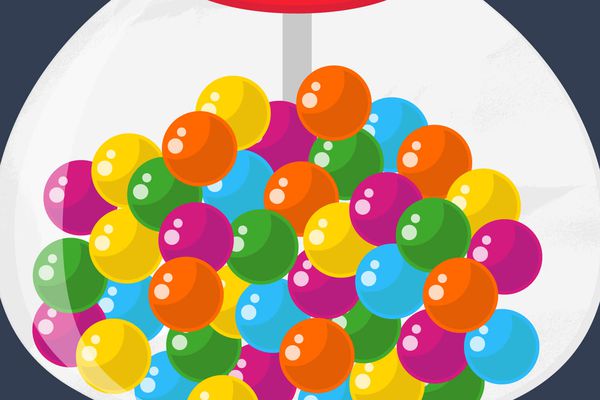 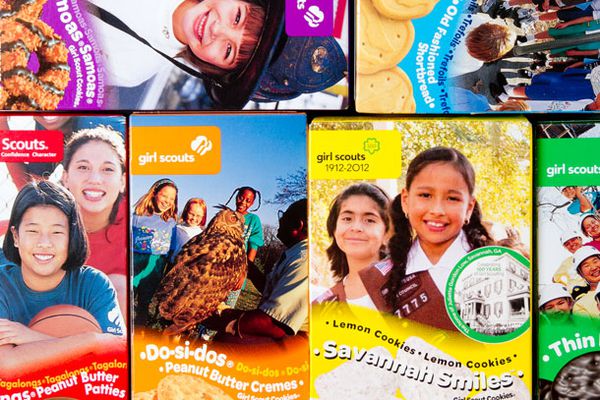 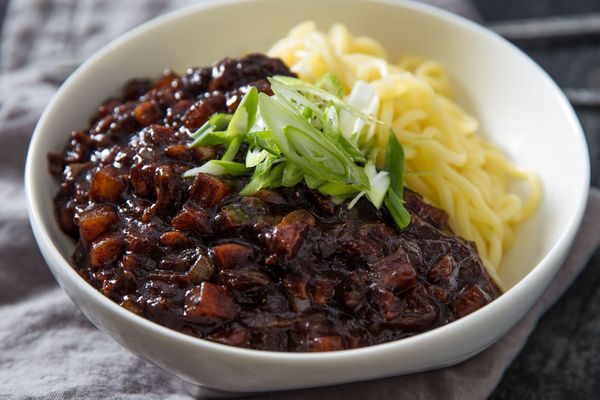