Kiera Wright-Ruiz is a writer and recipe developer who wrote for Serious Eats about the importance of food scenes within anime films by Studio Ghibli. She’s also written for publications including The Kitchn, foodbeast, and OC Weekly, and has worked in social media management for NYT Cooking and companies like Taco Bell.

Now based in Hawaii, she’s also the author of an upcoming children’s picture book called I Want to Be Spaghetti; during the story, which subtly comments on colonialism and food, readers follow a tiny package of ramen as it finds confidence in a world preoccupied with spaghetti. 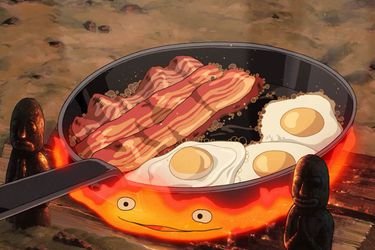