Kiano was a producer with Buzzfeed’s food video vertical, Tasty, where she created a string of viral successes such as “Party Rice Around Africa,” “Making Rainbow Croissants,” and “How to Make Moist Carrot Cake.” As a recipe developer and food writer, she shines a light on African culinary traditions, which are noticeably underrepresented in the cooking field. She wrote a feature for Serious Eats on Kenyan black beans. Kiano founded Jikoni in 2019, a creative culinary studio, food site, and educational platform, followed by the Jikoni channel on YouTube a year later, to further showcase the breadth of African cuisine, culture, and people. 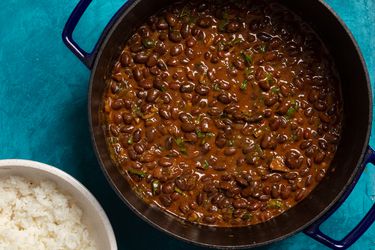