Genetic diversity among coffee plants is one of the things that most excites coffee tasters of all stripes. Despite the fact that the gene pool for the Arabica species has gotten increasingly shallow outside of Ethiopia, there is at least one type of coffee that is a kind of sucker punch to the palate: If you're not expecting it, the Kenyan variety SL-28 can absolutely knock you out. Or, at least, knock your socks off.

First of all, how could something with so robotic-sounding a name have such an affect on coffee-loving mouths everywhere? Well, don't blame the coffee for its weird nomenclature: It comes from the fact that the variety was identified by a company called Scott Labs, which was hired by the Kenyan government in the 1930s to survey and catalog types of coffee which were best suited to commercial development there on account of their drought resistance, productivity, and cup quality. Scott Labs collected data, assigned varieties specific numbers, and reported back that two strains, now called SL-28 and SL-34, were the nation's best bet, economically and agriculturally speaking. (You have probably guessed by now that the "SL" stands for Scott Labs.)

While SL-34 is more commonly grown at a lower altitude than its compatriot, it's SL-28 that's most prized by coffee people. Complex, the dazzling acidity (reminiscent in some cases of black currant and others of fresh summer-ripe tomato) of this variety is so unlike most coffees from elsewhere in the world that the questions of terroir and processing are often also raised when discussing Kenyan coffees. A juicy body and super sweet, almost tropical flavor are other characteristics that drive SL-28 drinkers wild.

The flavors, the complexity, and the path by which coffee got to Kenya in the first place bring the conversations about what causes coffee flavor full circle. If all coffees started in Ethiopia, their diversity whittling down to a handful whose subsequent mutations and inbreeding caused cup changes over time, what happens when the resulting plants are brought to Kenya, which shares a border with coffee's birthplace?

I'm no coffee botanist, so I don't have any answers as to why Kenyan coffee bears so little in common flavor-wise with coffees from Bourbon, or Latin America, or even Ethiopia. What I can answer, however, is that SL-28 has some of my favorite flavors, and boy howdy, I could go for an iced cup of the stuff right about now. How about you?

If you're hankerin' for some SL-28 (and you're in luck, because it's deliciously in season), check out Heart Coffee Roasters' super fruity Thunguri AA. $21 for 12 ounces (NB: Kenyan coffees tend to be more expensive than many other origins' beans, but trust me on this one—it's worth the splurge every so often.) 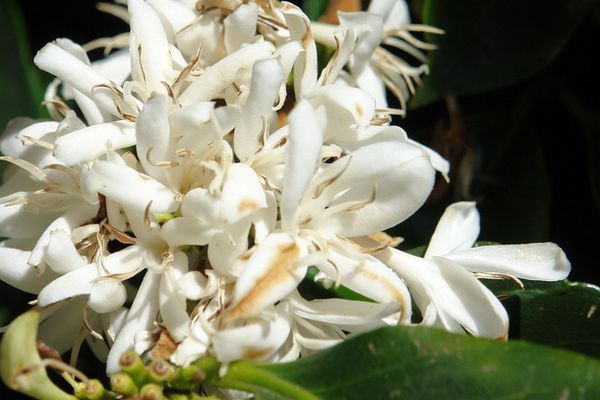 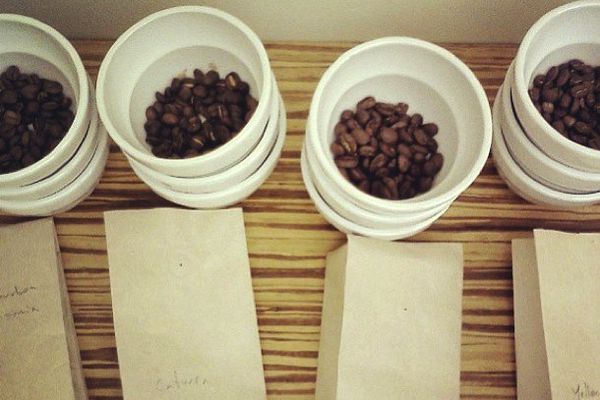 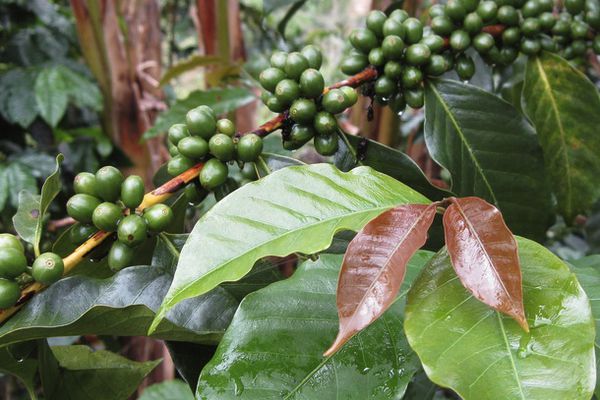 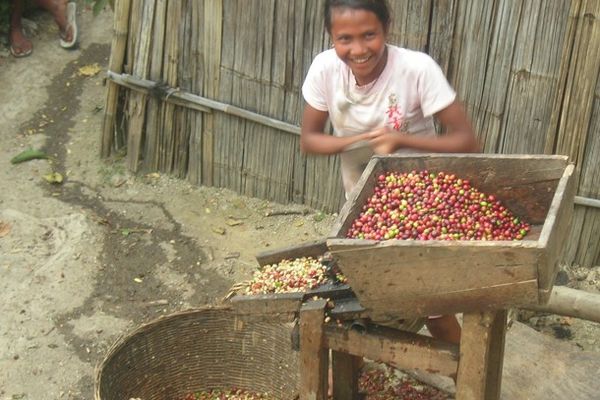 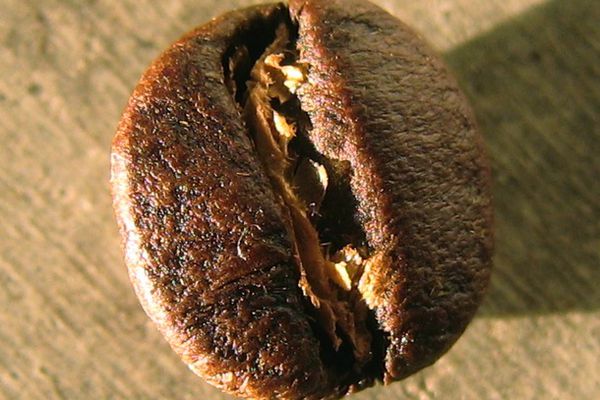 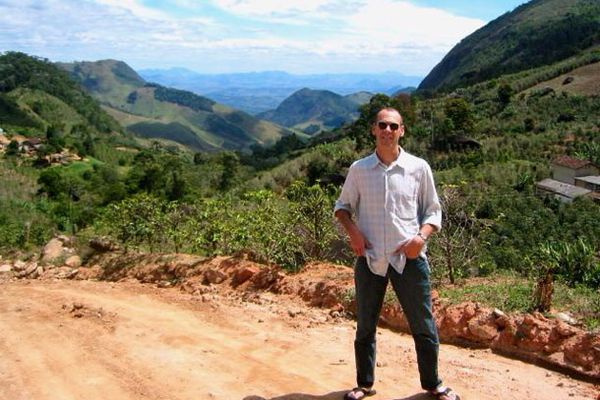 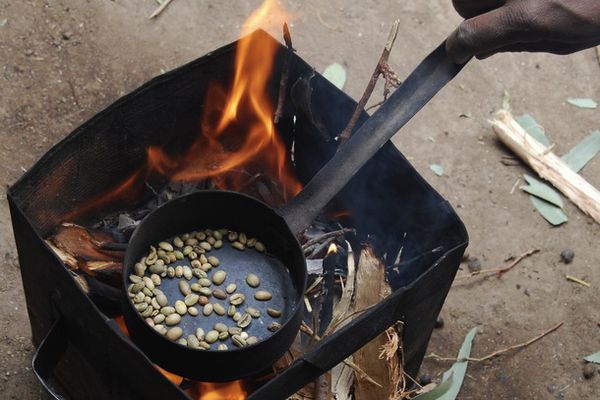 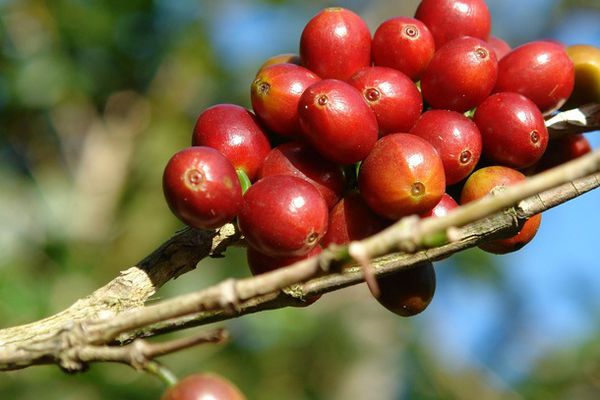 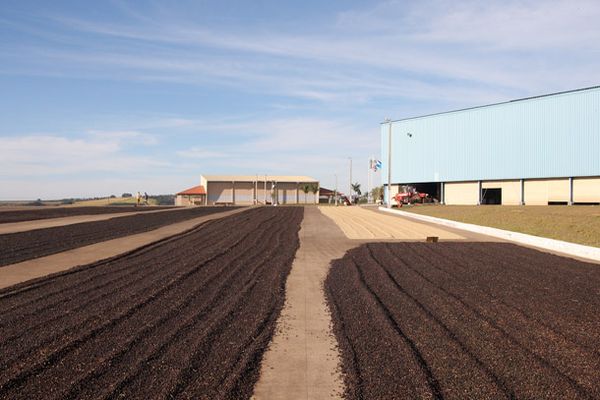 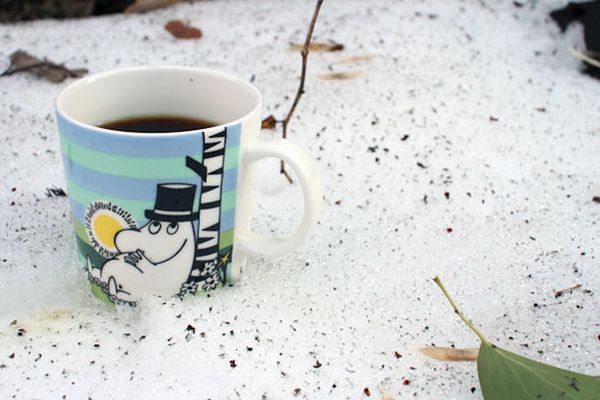 These In-Season Winter Coffees Will Melt Your Blues Away