Katherine Martinelli is a writer and recipe developer whose work has been featured in Food & Wine, Bon Appetit, The Atlantic, The Washington Post, Smithsonian, New York Magazine's "The Cut," and lots more. When she's not writing and cooking she's hanging out with her two kids, trying to be more outdoorsy, and attempting to do more yoga. A native New Yorker, Katherine and her family recently relocated to Ann Arbor, MI where she's enjoying scouting out all the great food and hidden gems. 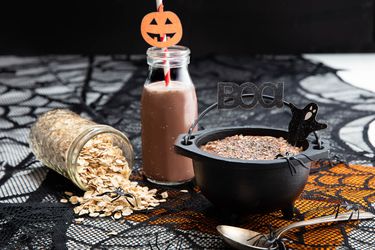 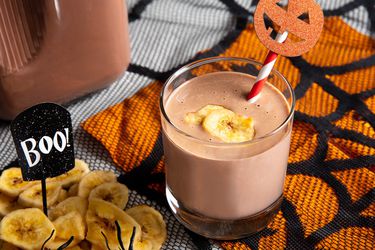 This Chocolate-Banana Smoothie Is the Perfect Halloween Breakfast Treat
Sponsored 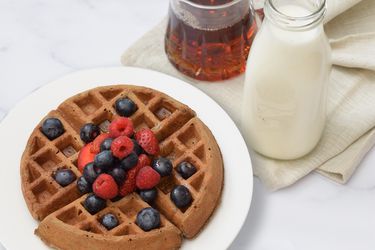 Start Your Day Stress-Free With These Easy Powerhouse Waffles
Sponsored 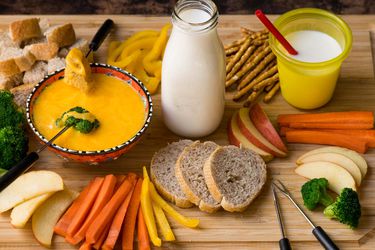 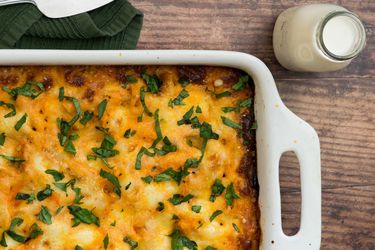 This No-Fuss, No-Boil Baked Ziti Is the Comforting Dinner Your Family Needs