John M. Edwards was a fast food and soda columnist for Serious Eats from 2010–2012. He's currently a cybersecurity professional, entrepreneur, and artisanal technologist. He has run large-scale video platforms, managed software development teams, and performed security audits and overhauls for fintech companies. He is the co-founder and CEO of Twelve, a product and design agency.

John was born and raised in Pittsburgh, Pennsylvania, and graduated from Princeton with a degree in French and Italian Literature. He also played on the men's squash team, and then later went on to receive an MA from Columbia University. 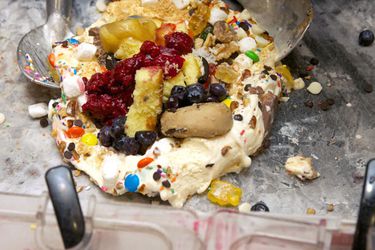 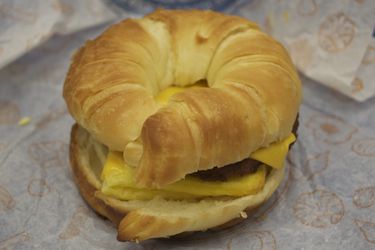 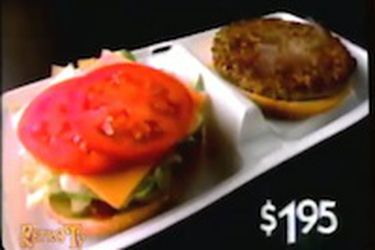 Blast from the Past: The McDLT