Jessica Leibowitz was the first in-house video producer at Serious Eats (2010-2013). She is currently the supervising producer for CNBC's Make It and lead series producer for Millennial Money. She was previously a senior producer for Mashable, focused on emerging platforms and original series on YouTube and Facebook, and the head of the video department at Gothamist. She received her Bachelor’s Degree in Film and Television from Boston University and was a 2020 Webby honoree for Millennial Money. Her favorite foods are pizza and bread. 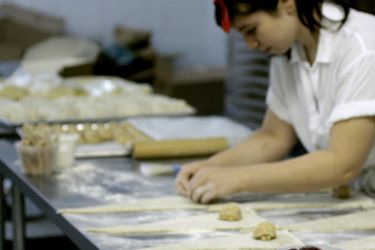 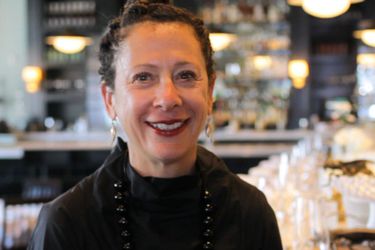 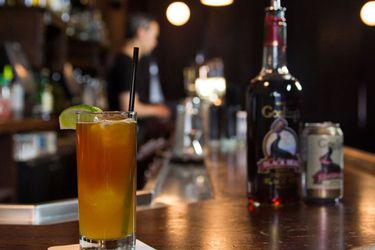 Video: How to Make A Dark 'N' Stormy