Jenny McCoy entered Kendall College's Baking and Pastry program on a whim after high school. That idea launched a career and she went on to work at some of the country's top restaurants, Blackbird in Chicago, Emeril Lagasse's kitchen in New Orleans, and Craft in New York City.

She was named winner of the 2011 NYC Rising Stars Pastry Chef Award by StarChefs. She launched her own line of gourmet hot cocoas and baking mixes, has designed baking mixes for Crate & Barrel, and has been a chef-instructor at the Institute of Culinary Education in New York.

McCoy has written two cookbooks, Desserts for Every Season (2013) and Modern Eclairs (2016). She founded her own bakery in Chicago, Recette. 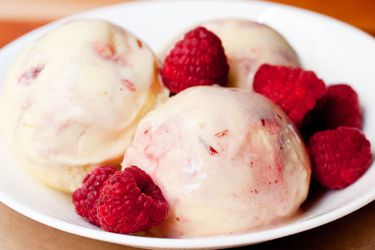 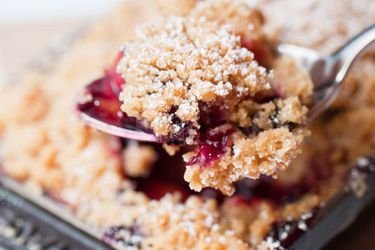 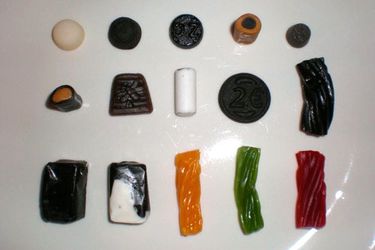 The Best and Worst of Dean & Deluca's 15 Licorice Varieties 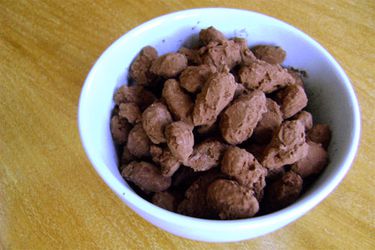