Now a freelance writer in Austin, Texas, Isabel Henderson was an editorial intern at Serious Eats in 2014. She received her Master of Fine Arts in creative writing from the Iowa Writer's Workshop at the University of Iowa. In addition to Serious Eats, her work has appeared in The Atlantic, Lit Hub, and Prairie Schooner. 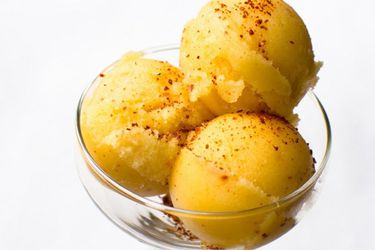